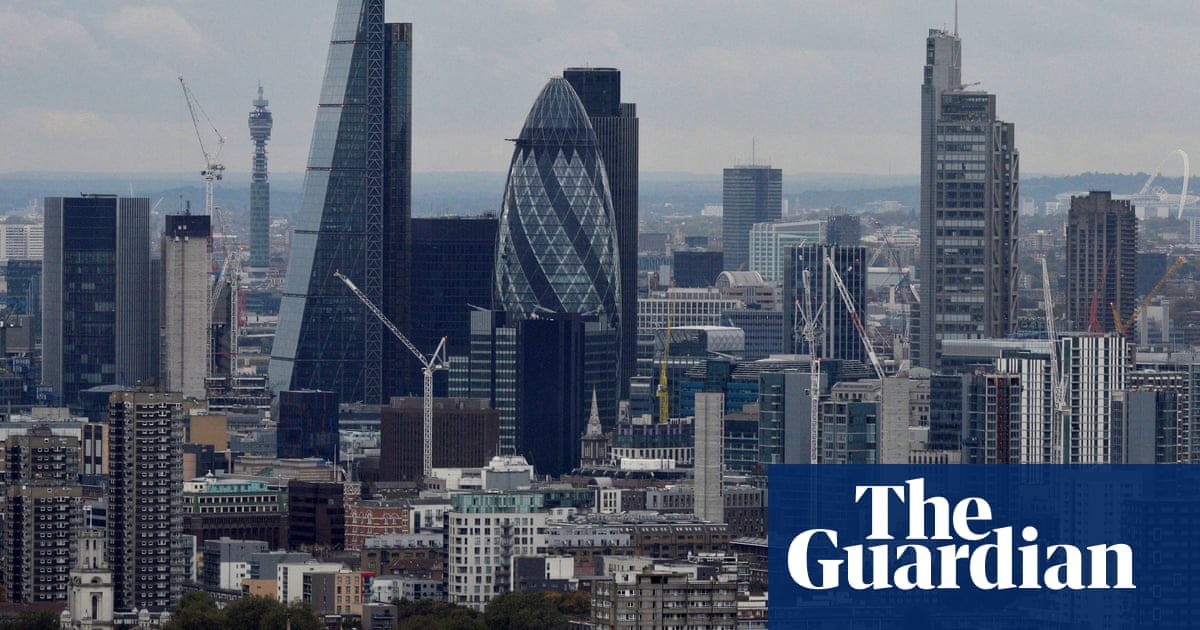 Liz Truss resigns as PM and triggers fresh leadership election
Truss resigns – live news updates
The UK’s financial hub in Canary Wharf, east London. The recent political turmoil had deeply damaged the UK’s international credibility, said one executive. Photograph: Hannah McKay/ReutersThe UK’s financial hub in Canary Wharf, east London. The recent political turmoil had deeply damaged the UK’s international credibility, said one executive. Photograph: Hannah McKay/ReutersBusiness leaders have responded with anger and dismay to the UK’s political crisis, saying that Liz Truss’s replacement must act rapidly to stabilise the crisis-hit economy.The prime minister announced her resignation on Thursday afternoon, after only 45 days in the job, leaving businesses uncertain of the government’s plan for policy issues such as the taxes they will pay and the extent of future energy subsidies.Industry bosses have been almost unanimous in their condemnation of recent political turmoil, which they say has caused investment in the UK to stall as economists predict a long recession.Tony Danker, the director general of the Confederation of British Industry, the UK’s biggest business lobby group, said he believed half of companies considering investments would wait until the situation had stabilised.“The politics of recent weeks have undermined the confidence of people, businesses, markets and global investors in Britain,” he said. “That must now come to an end if we are to avoid yet more harm to households and firms.“Stability is key. The next prime minister will need to act to restore confidence from day one. They will need to deliver a credible fiscal plan for the medium term as soon as possible and a plan for the long-term growth of our economy.”Paul Drechsler, the chief executive of BusinessLDN, a group representing companies in London, said the UK was in the grips of an “unmitigated political and economic crisis” and the government would need a “rock solid” cabinet as well as a new leader.However, he argued against an immediate general election, which could add to the government’s paralysis for several weeks. “We don’t need more Cirque du Soleil,” Drechsler said. “We don’t want any more circus, any more theatre, any more shenanigans. Just do your job.”The recent turmoil had deeply damaged the UK’s international credibility, he added.The political situation is expected to directly impact businesses’ finances, with higher interest rates raising the cost of servicing debt for companies still trying to recover from the Covid-19 pandemic lockdowns.UK borrowing costs surged after Truss and the previous chancellor, Kwasi Kwarteng, announced billions of pounds of tax cuts at the end of September, without detailing a longer-term fiscal plan. The replacement chancellor, Jeremy Hunt, is due to make a statement on the government’s medium-term fiscal plan on 31 October as he seeks to reassure financial markets.Market reaction to Truss’s resignation was muted on Thursday afternoon. The pound rose 0.4% against the dollar to $1.1268, while the FTSE 100 was up 0.2% at 6,942. Government bond markets were roughly flat.Wholesale energy costs have dropped significantly in recent weeks but many industries are still deeply concerned about how they will cope once state support for companies’ energy bills runs out at the end of March. The government has pledged to review which industries would receive support after that point.Tina McKenzie, a policy and advocacy chair at the Federation of Small Businesses, said companies needed to know if they would face a “cliff edge” in April.“Political turmoil feeding through to economic turbulence makes it harder for small businesses to operate, with rapidly changing policy decisions making planning much harder than it needs to be,” she said.“The prospect of interest rates continuing to rise is causing sleepless nights for small business owners fac …