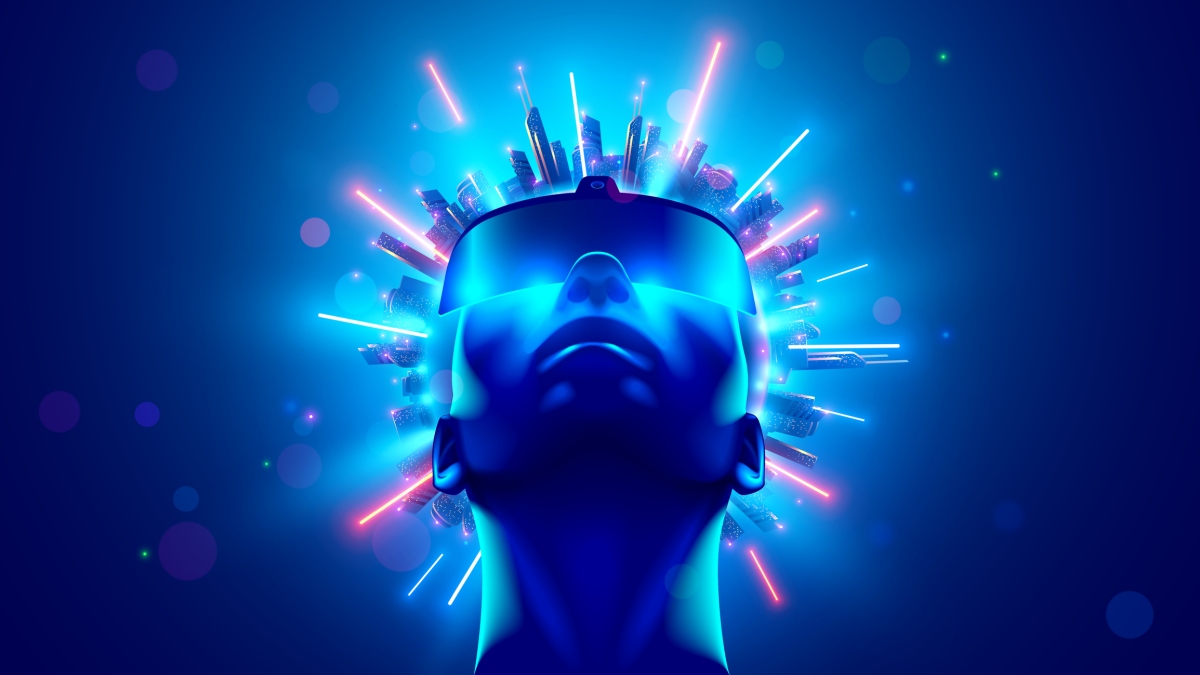 We are constantly fed innumerable articles on how the metaverse, an interconnected collection of immersive, three-dimensional virtual worlds, will fundamentally change how we live our lives and spend our time. It’s up to creators, brands and publishers to gear up for it by quickly purchasing land to build up their presence, in an “if you build it, they will come” ethos.

The truth is that these open worlds still garner very few users, and the closed systems that show user growth (e.g. Roblox, Minecraft) are built around games, which may limit their potential as spaces where people would want to “hang out.” Furthermore, the objectively terrible aesthetics of these worlds will disengage any respectable creators from actively participating.

A common misconception is that Web3’s main innovation lies in these 3D immersive worlds, but this questionable improvement to the internet’s user interface is only a small part of what Web3 promises. Web3 has ushered in a fundamental concept, digital ownership and validation, which has the potential to profoundly impact the way people interact online.

The decline of communities and their emergence online

In Bowling Alone, Robert Putnam illustrates the collapse of the American community with bowling as an example. As the number of people who bowled increased in the last 20 years, the number of people who bowled in leagues decreased. When people bowl alone, they do not participate in the social interaction and civic discussions that might occur in a league environment. Putnam surveys the decline of social capital in the United States since 1950. He describes a reduction in all the forms of in …