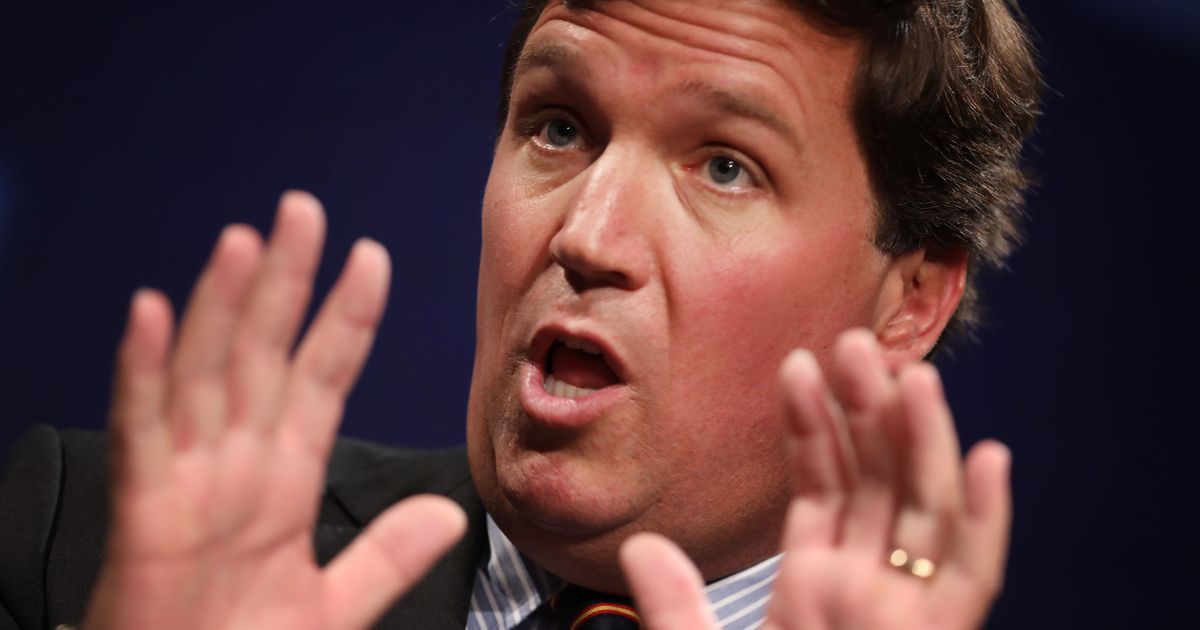 Several top military leaders have angrily responded to Carlson’s insults — without referring to him by name — and issued statements supporting women in the armed forces.AdvertisementDonahoe had named Carlson in a tame retort in March 2021, saying the right-wing Fox host “couldnt be more wrong” with his insults against women in the military.That’s when Sen. Ted Cruz (R-Texas) fired off a letter to Defense Secretary Lloyd Austin, accusing Donahoe and other military leaders of partisanship for sticking up for soldiers and other service members.A report on the issue by the Army’s Office of the Inspector General, obtained last week by the website Task & Purpose, stated that “while potentially admirable,” Donahoe’s post “brought a measurable amount of negative publicity to the Army.” A headline on a Washington Post opinion column early this month asked: “Why is the Army punishing a general for calling out MAGA lies?”AdvertisementThe military is “rightly eager to stay out of politics, but this laudable instinct can lead it to run away from controversy even at the cost of ceding the information battlefield to the far-right forces trying to subvert American democracy,” warned writer Max Boot.Donahoe’s “only offense was to champion on social media the very values the Army claims to stand for,” Boot added. …