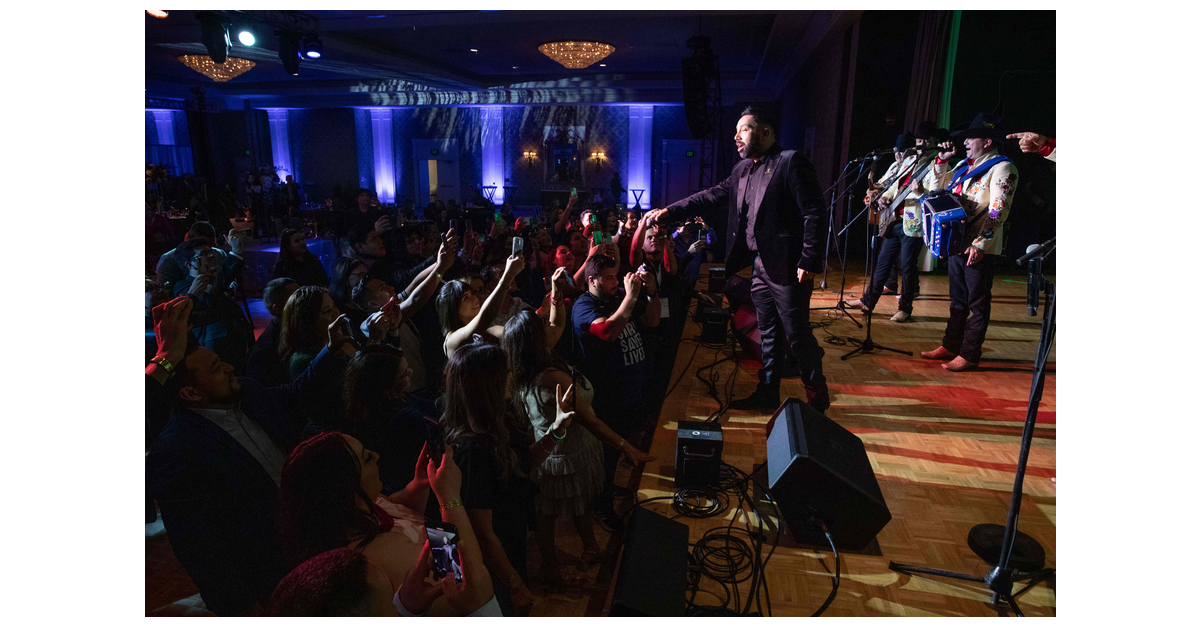 The seminar is held annually in preparation for the national Promesa y Esperanza radio event that helps raise funds and awareness for the mission of St. Jude among Hispanic communities nationwide. This year’s radio event takes place December 8-9, 2022

Radio stations of varying Hispanic formats in 55 markets across the nation will participate in the two-day event including Univision Communications Inc., Bustos Media, TBLC Media, among others. The affinity and commitment to St. Jude is shared by the stations, their on-air personalities, and their audiences who are passionate about music and the St. Jude mission. Since its inception in 1997, Promesa y Esperanza has raised more than $150 million to support the ongoing work by St. Jude to end childhood cancer and other life-threatening diseases.

To understand the impact of their support, seminar attendees met patients such as Carlos, who came to St. Jude from El Salvador when he was just four years old and received treatment for two and a half years. Now 29, Carlos works for ALSAC, the fundraising and awareness organization for St. Jude Children’s Research Hospital.

“Every year, loyal listeners and music fans who call in to Promesa y Esperanza show the power of coming together as a community to support the families of St. Jude,” said Richard C. Shadyac, Jr., president and CEO of ALSAC. “Promesa y Esperanza is so special because it raises hope as well as funds – funds critical to fueling the ongoing $12.9 billion six-year St. Jude strategic plan that aims to help more of the 400,000 children around the world with cancer each year.”

Since opening in 1962, St. Jude has drawn on the support of donors from all walks of life to ensure that families never receive a bill from St. Jude for treatment, travel, housing or food so they can focus on helping their child live. Treatments invented at St. Jude have helped raise the survival rate for children with cancer in the United States, where more than 4 out of 5 children survive cancer. In many developing countries, however, fewer than 1 out of 5 children diagnosed with cancer will survive. Every child deserves a chance to live their best life and celebrate every moment. When people support St. Jude through programs such as Promesa y Esperanza, they give kids with cancer around the world that chance.

To donate monthly and …