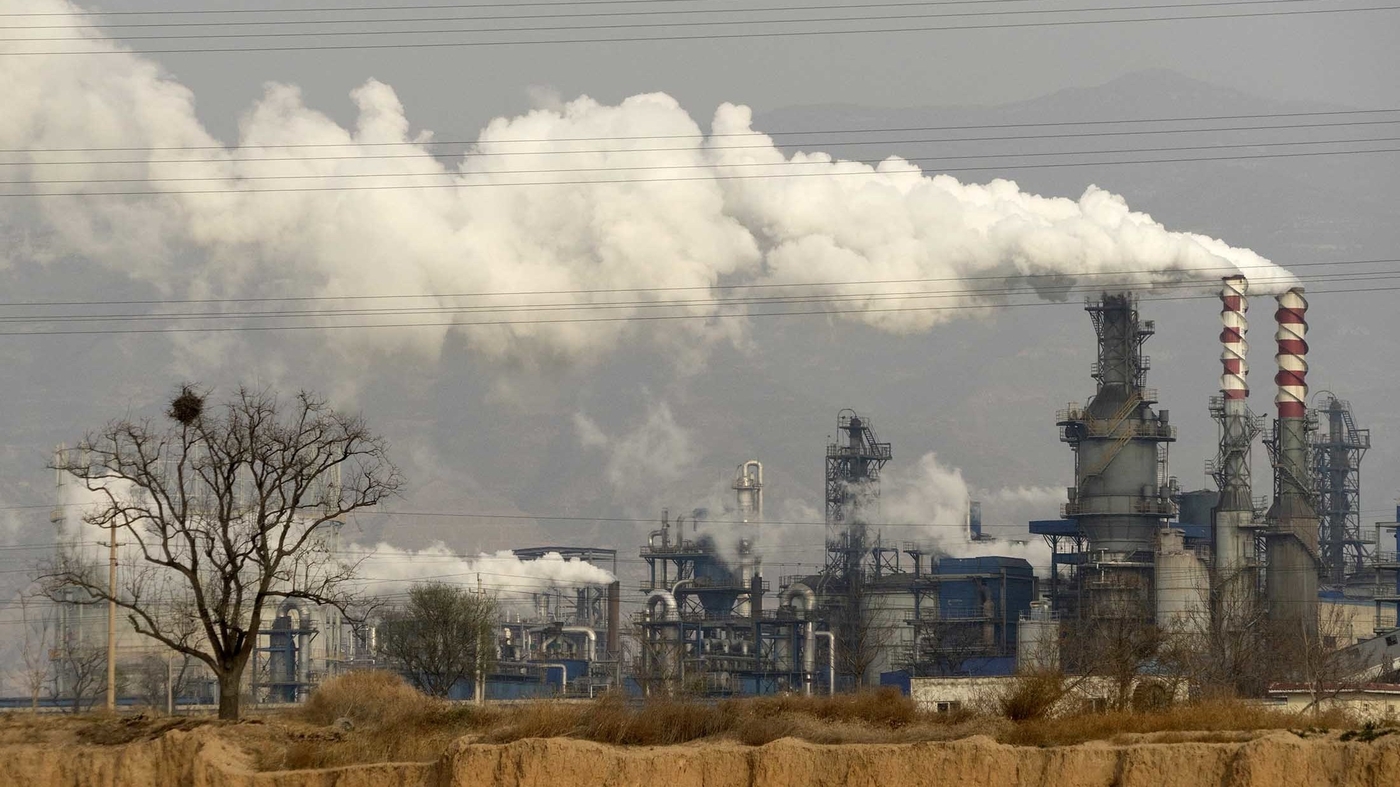 Coal power has resurged since the pandemic, like at this coal processing plant in China’s Shanxi Province, but research shows it should be phased out by 2030 to avoid extreme climate change.

World leaders will begin climate talks in Egypt in a little over a week, and tensions are expected to run high in the negotiations to reduce heat-trapping emissions. Now, new research shows the world has already fallen drastically behind in adopting the changes needed to avoid a future with even more extreme storms, heat waves and floods. Collectively, countries have promised to reduce heat-trapping emissions by about 3% by 2030, compared to 2020 levels. That’s far from the 45% drop that’s needed, according to a new report from the United Nations Environment Program. Cutting emissions nearly in half by the end of the decade would put the world on track to limiting warming to 2.7 degrees Fahrenheit (1.5 degrees Celsius) by 2100. But at the current pace of emissions, the planet would heat up by 5 degrees Fahrenheit, leading to more deadly heat waves and storms and the flooding of coastal cities due to polar ice melt. At last year’s climate summit in Glasgow, Scotland, world leaders agreed to strengthen their commitments to cut emissions rapidly. But as of late September, only 24 out of 193 countries submitted more ambitious climate goals, according to a recent report by another U.N. body, the United Nations Framework Convention on Climate Change (UNFCCC).

Expectations are low that countries will make new, bolder pledges at the upcoming climate meeting in Egypt. The war in Ukraine and inflation are drawing governments’ focus, and climate talks have been frozen in recent months between the two largest emitters, the United States and China. Emissions are still rising but they need to fall 45% by 2030 At the 2015 Paris climate summit, world leaders agreed that limiting climate change to 1.5 degrees Celsius was a critical target. Extreme hurricanes, floods and heat waves could displace billions of people around the globe, making their lives and livelihoods untenable where they reside now. Still, the new U.N. report shows that current climate pledges, known as Nationally Determined Contributions (NDCs), are substantially short of that goal.
Loading…

In reality, most countries are already falling behind on their pledges. After a short dip during the pandemic, emissions are on the rise again and are expected to keep rising through 2030. In 2021, emissions from burning coal reached their highest levels in history, largely driven by China. Strengthening national pledges is on the agenda for discussion at the upcoming COP27 talks in Egypt, but major emitters aren’t expected to make dramatically larger commitments. The European Union announced it could update its climate only after the negotiations are complete. Last year, the U.S. committed to reducing emissions 50-52% by 2030, a goal that was bolstered recently by the passage of the Inflation Reduction Act, which provides billions of dollars for electric cars and more efficient buildings and homes. The administration has not signaled that it’s considering a stronger target. “We want the COP to make sure that everybody understands we’re doing the things necessary to keep 1.5 degrees alive,” U.S. special climate envoy John Kerry said this week. “We need to have the NDCs, not just of developed countries, but developing countries around the world, need to step up and put in their NDCs because everybody needs to do their part here.”
The transition from fossil fuels to renewables isn’t fast enough The world’s largest emitter, China, will continue to increase its greenhouse gas emissions until 2030 under its national plan. India, the third-largest source of emissions, is planning to do the same. While both countries are rolling out significant amounts of renewable energy, they’re still building new coal-fired power plants, too. At last year’s summit, the two countries joined others in pushing back against policies that would phase out the use of coal, argui …