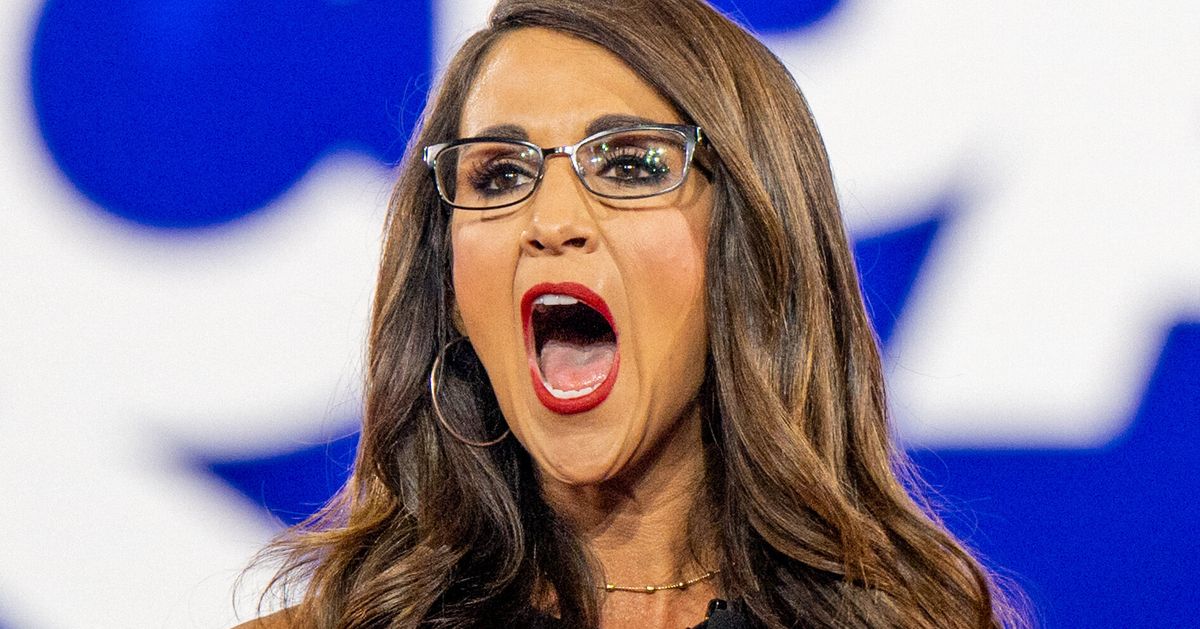 In an op-ed for the Montrose Daily Press, Republican State Sen. Don Coram painted Boebert as a liar who “claims credit for things she had absolutely nothing to do with.”Coram urged voters in Colorado to back former Aspen City Councilman Adam Frisch in what the polls currently predict will be a close race in November.Boebert “spends her time jet-setting around the country promoting herself and extreme rhetoric that only divides this country further,” wrote Coram. “It’s disgraceful and we should expect more from our United States representative.”“I believe Adam Frisch is a good man,” he added, saying Frisch was “decent, honest, and persistent” and had “demonstrated that he is more interested in representing the district than being a celebrity. That’s important.”