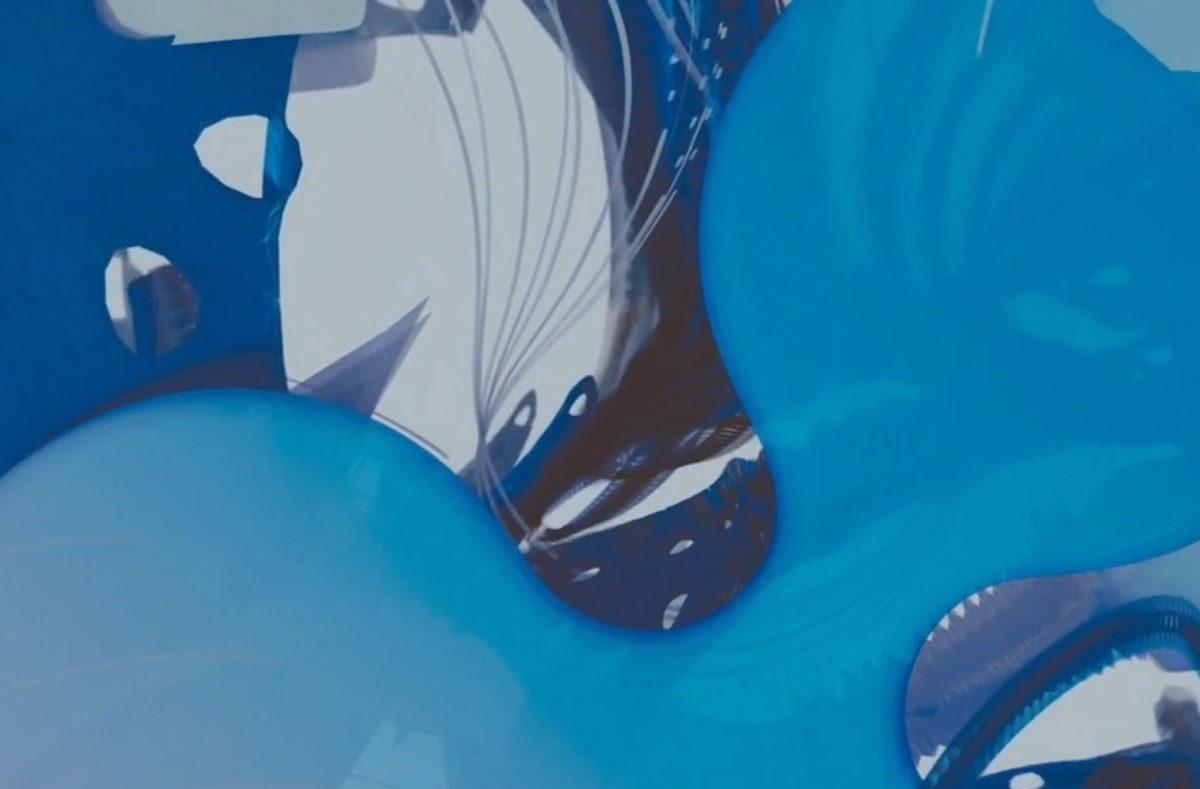 With Web3 transforming the entertainment and media industry specifically in music, the selected Creator Fund projects will bring to life use cases for tokenization in these sectors by leveraging the power of XRP Ledger’s low-cost, instant settlement, and built in royalty structures — maximizing value for creators and their communities to consume content. Ripple previously started a $100 million fund for games in 2019.

But the company has been involved in controversy. The U.S. Securities and Exchange Commission has sued Ripple, alleging its sale of cryptocurrency tokens amounted to a violation of securities law, as it didn’t register the tokens as securities. In December 2020, the SEC sued Ripple alleged the company illegally raised almost $1.4 billion by selling XRP in violation of investor-protection rules.

That lawsuit has dragged on. Just yesterday, CEO Brad Garlinghouse said he was outraged by the SEC’s disregard for those hurt by its lawsuit. He has accused the SEC of overreaching its regulatory power, and the company has denied the SEC allegations. I asked Ripple if there was a risk that any companies taking money from Ripple might have to give back the money they’ve been granted.