Robin Gray: Why The Gayming Awards are gaining momentum each year 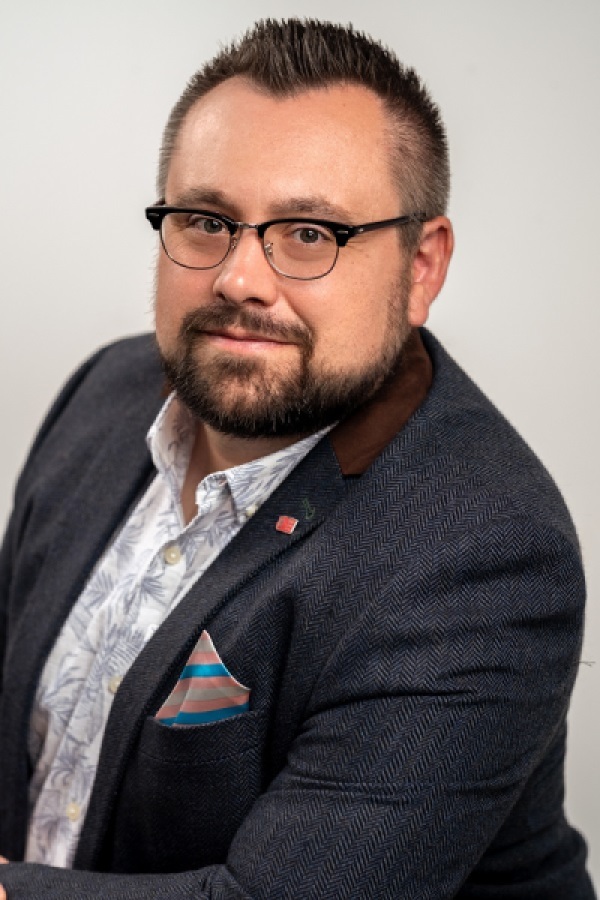 The Gayming Awards were born as a remote awards show for LGBTQ+ gaming during the pandemic. This year, it had a limited audience of 400 in-person and 320,000 watching online. But in 2023, the show is shooting to be a physical spectacle on Broadway in New York, as well as an online show.

The human behind this is Robin Gray, founder of Gayming Magazine, the world’s first LGBTQ+ online gaming publication. He started the magazine in 2019 and now the awards show is going to be in its third iteration on March 7, 2023.

The show celebrates LGBTQ+ video gaming comes to New York City, and nominations opened this week. Logitech For Creators and Streamlabs are backing the show. Gray said he hopes more companies will come forward as sponsors to show that representation matters.

“We are live on Broadway this time, hopping over the pond,” Gray said. “And we are joined by returning friends in the shape of Devolver Digital, Facebook gaming and Rocksteady studios, but also our new presenting partners Logitech for Creators and Streamlabs.”

Gray founded the show on notion that the quality of LGBTQ+ experiences in gaming were growing and that they needed more recognition.

Back in April, the 2022 Awards saw Life Is Strange: True Colors take home three awards while Unpacking and Resident Evil Village each took home an award. More than 320,000 people in 97 countries around the world watched the 2022 Awards while 400 people were in-house at London’s Troxy Theatre.