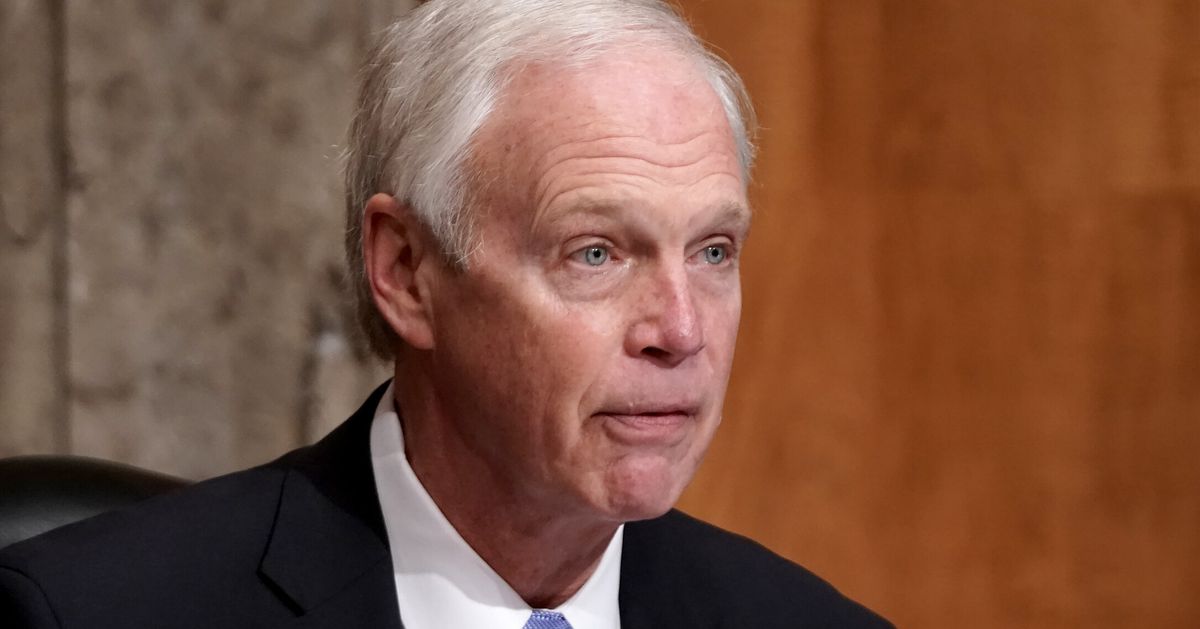 The newspaper’s editorial board broke down exactly why it believes Johnson is “the worst Wisconsin political representative since the infamous Sen. Joseph McCarthy.”It ripped the Donald Trump loyalist, who is facing a reported tight race against Democratic Lt. Gov. Mandela Barnes, as “an election falsifier who recklessly promoted” Trump’s 2020 lies and a “science fabulist” who baselessly questioned COVID-19 vaccines and spread pandemic misinformation. Johnson was also slammed for trying to rewrite “the sordid history” of the deadly U.S. Capitol riot.“You’ll notice Johnson is not touting a long record of accomplishments in his ads for re-election,” the board wrote. “Instead, he and his supporters have attacked his opponent — a Black man — as ‘different’ and ‘dangerous.’”Johnson was first elected to the Senate in 2010.“Johnson in the past promised to serve no more than two terms,” the board concluded. “Voters should hold him to that pledge in November.”