Russia’s nuclear arsenal is huge, but will Putin use it? 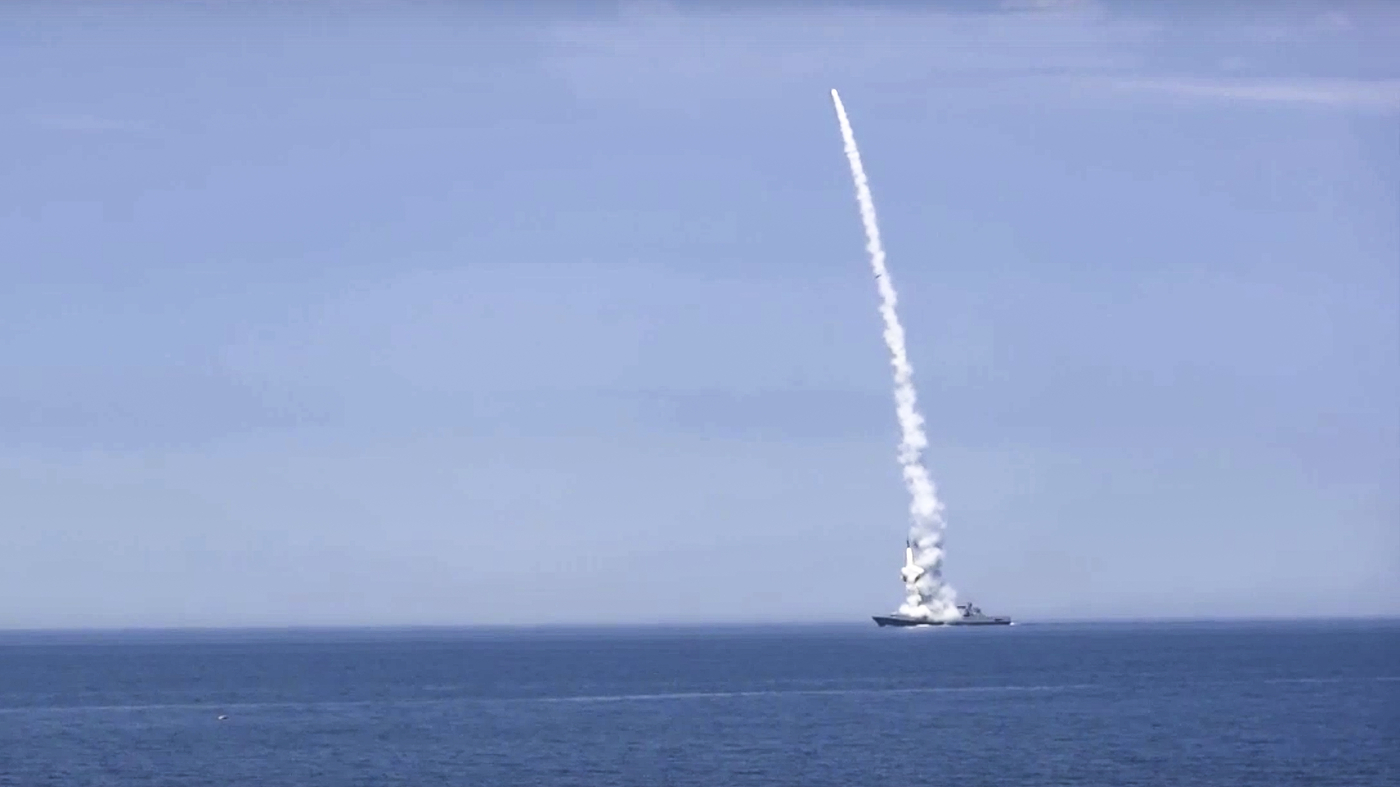 A Russian Iskander-M missile launcher parades through Red Square in central Moscow on May 7, 2022. The Iskander is one of several Russian systems that can launch nuclear weapons.

For decades, the threat of nuclear armageddon has kept Russia and the West out of a direct confrontation. The prospect of global nuclear war has been a line that neither side is willing to cross. But now, analysts who study Russia’s nuclear strategy say they are increasingly worried that this stark nuclear line is becoming blurred. As Russia’s conventional war in Ukraine falters, thanks in large part to Western weapons and training, some see an effort to bend nuclear deterrence to fit the current conflict. Others say that long-standing policies in Russia might encourage nuclear use to prevent it from losing the war. With neither side showing signs of backing down, the possibility of a nuclear strike appears more real than it has in decades. “We are at this fairly dangerous junction,” says Pavel Podvig, a senior researcher at the U.N. Institute for Disarmament Research who tracks Russia’s nuclear forces. Podvig says he thinks the likelihood Russia would use a nuclear weapon is “extremely low.” But he adds, “I do worry.”

Diverging Doctrines At the height of the Cold War, both the U.S. and the Soviet Union amassed enormous stockpiles of nuclear weapons. Many were so-called “strategic” weapons — large warheads delivered by submarines and intercontinental ballistic missiles — and designed to be used in a global thermonuclear war.

But the two nations also had thousands of “tactical” nuclear weapons that could be smaller in size and were able to be delivered by planes, short-range missiles or even artillery. NATO powers prepared to use such weapons, for example, if they were faced with an overwhelming conventional Soviet attack on Western Europe. By the 1990s, the U.S. had largely given up on tactical nuclear weapons. New, more precise conventional weapons had the same long-range strike capability with none of the radioactive fallout. And the tactical nukes were seen as a security risk — because they were smaller and more portable, terrorists might more easily get their hands on one. Russia, however, decided to keep its tactical arsenal, says Anya Fink, a research scientist at the Center for Naval Analysis who has studied Russian nuclear doctrine. The decision has been driven in large part by what the Russian military sees as a vast gap in conventional wea …