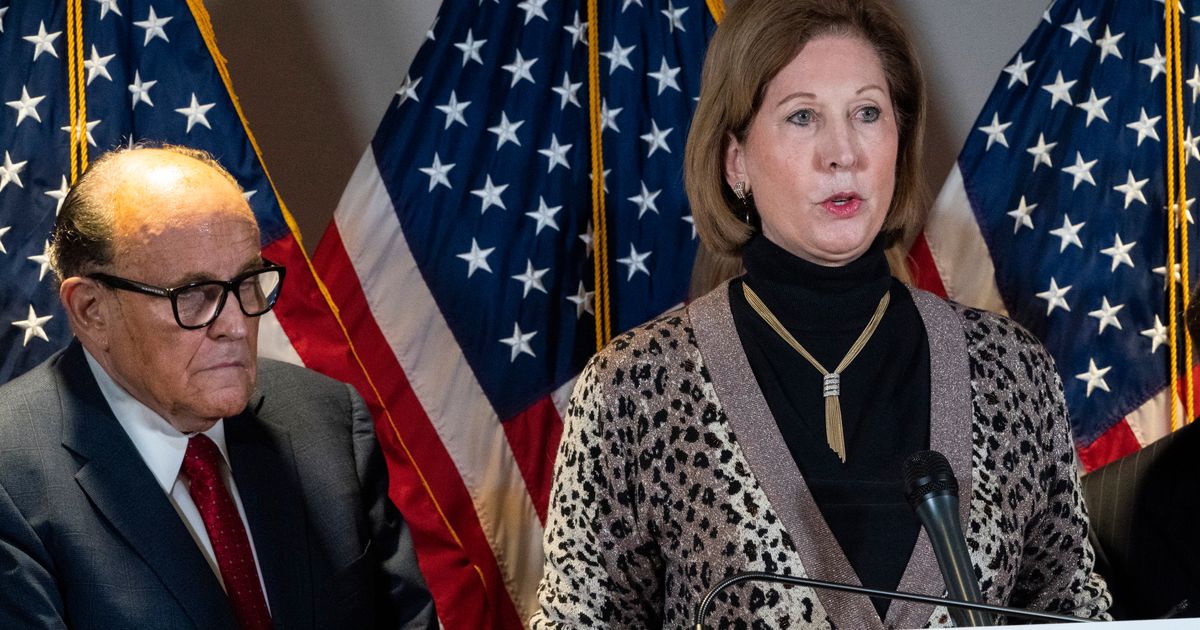 Conspiracy theorist and election denier Sidney Powell raised more than $16 million through a nonprofit as she spread the lie that the 2020 presidential election was stolen from former President Donald Trump. The nonprofit, Defending the Republic spent $8 million between Dec. 1, 2020, and Nov. 30, 2021, with nearly $4 million going to legal fees and another $2 million spent on “other” expenses, The Washington Post reported Friday.An attorney, Powell worked with Trump and his allies to spread the lie that the election had been stolen from him. She has long claimed ― without evidence ― that Dominion Voting Systems machines were manipulated to add more votes for President Joe Biden. Dominion Voting Systems is now suing Powell for defamation.The nonprofit has put its spending into “challenging issues and instances of government overreach and abuse of individual rights” and litigating “cases of constitutional infringement,” the filings said.