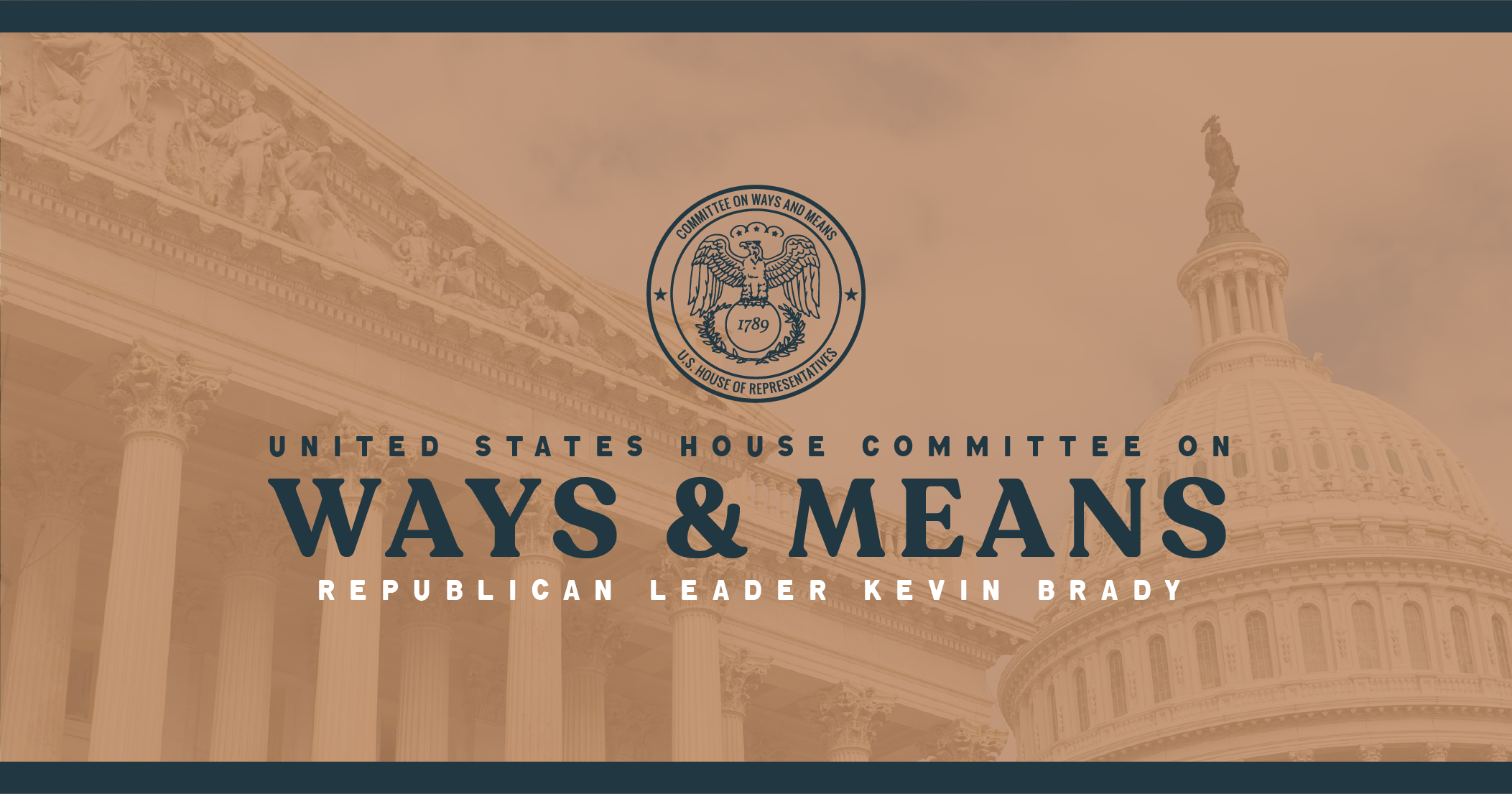 “Some of the greatest benefits of TCJA is the effect that it has had on the growth of jobs, enhancing productivity, and increasing the paychecks for our employees,” shared John John Frangakis, owner of a small business in Pennsylvania. As the economy slows towards a Biden recession John added, “there’s no worse thing to do than raise taxes.”

CLICK HERE to watch a replay of the event.