The BBC is celebrating its 100th birthday 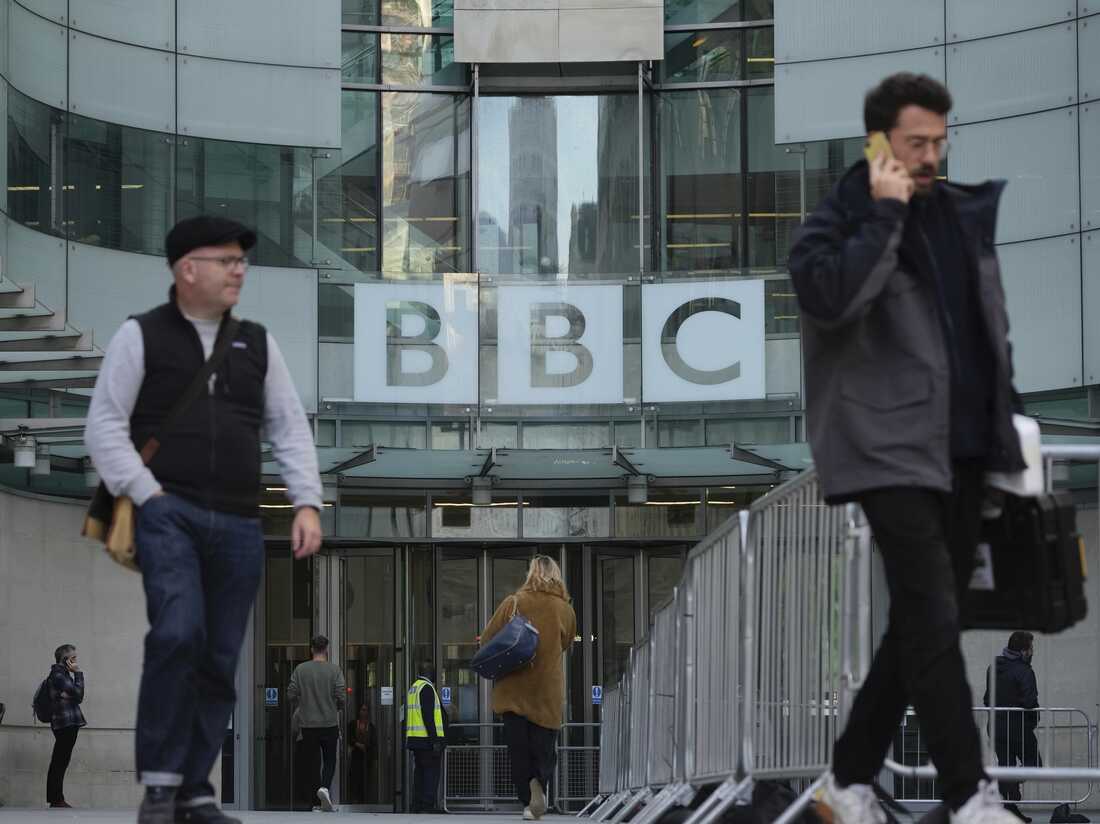 People walk past the BBC Headquarters in London on Tuesday as the BBC is celebrating 100 years of broadcasting.

LONDON — The British Broadcasting Corp. marked 100 years of broadcasting on Tuesday, a century after a group of wireless manufacturers founded the company and began filling the airwaves with its first daily radio service. The BBC was founded on Oct. 18, 1922, in London and daily broadcasting began a month later. The broadcaster is marking its centenary with a series of special programs, including a guest appearance from King Charles III on The Repair Shop, a program featuring expert craftspeople restoring antiques. Actress Jodie Whittaker will make her last appearance as the Time Lord on a special episode of Doctor Who on Sunday, before Ncuti Gatwa takes over the role.

The BBC has had many milestones in its history. In 1932, King George V was the first British monarch to broadcast on radio, and his voice was heard for the first time by millions simultaneously. The broadcast inaugurated the start of the BBC Empire Service, the forerunner to the BBC World Service. The broadcaster launched the world’s first regularly scheduled TV service in 1936. In 1953, the BBC’s coverage of Queen Elizabeth II’s coronation was the first time that most people at the time had watched an event on television.