The DeanBeat: Will Wright’s take on memories, NFTs and the future of gaming 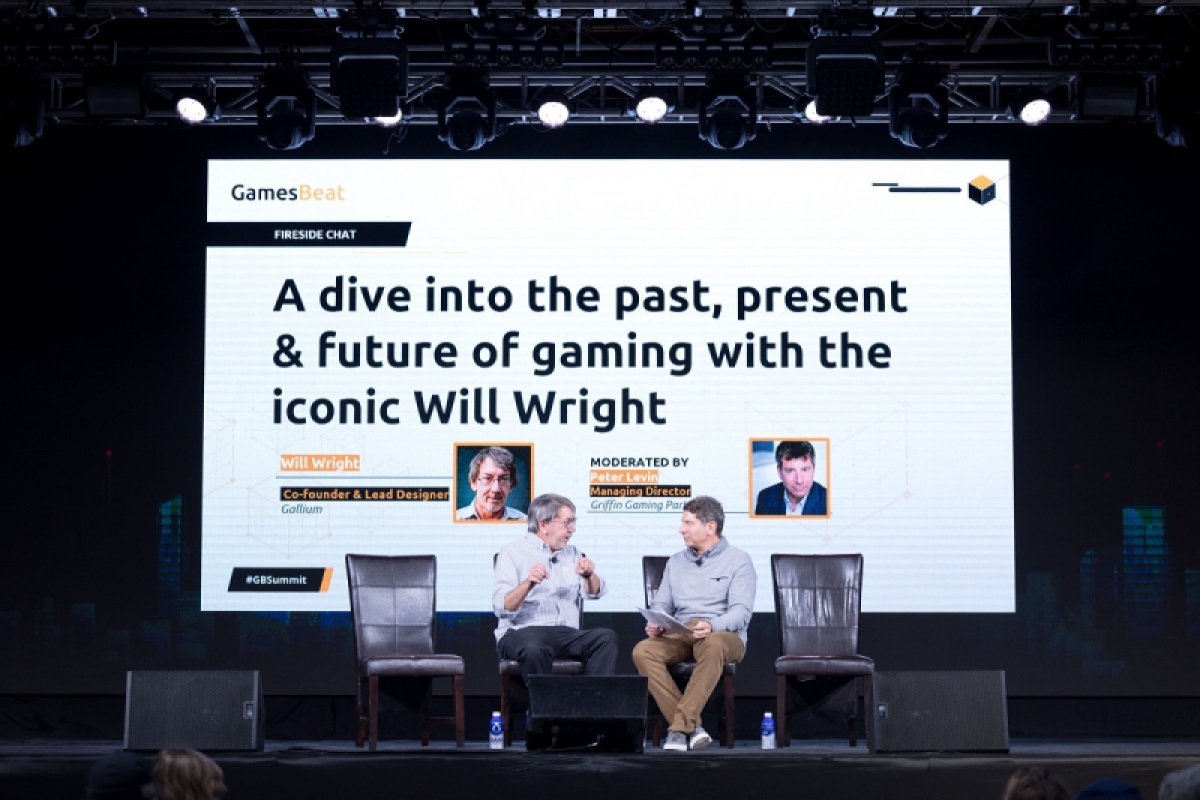 Will Wright is one of those lifelong game developers. He started making games like Raid on Bungeling Bay and Sim City decades ago, and he’s still at it now at Gallium Studios with cofounder Lauren Elliott.

It was a treat to hear Wright speak with Peter Levin, cofounder of Griffin Gaming Partners, which recently invested $6 million into Gallium Studios, an independent game studio founded to help develop simulation games that utilize blockchain technology. They spoke at our GamesBeat Summit Next 2022 event this week.

Gallium’s first projects include VoxVerse, which Wright helped design for Gala Games, and Proxi, a memory simulation game. Both use the blockchain tech in some way.

Wright and Elliot founded Gallium Studios to make creator-oriented simulation games that seamlessly incorporate the latest Web3 and AI technologies. Levin talked to Wright about the past, present, and future of gaming. While Wright isn’t a fan of the scams around non-fungible tokens (NFTs), he believes that blockchain can help gamers get a piece of the pie from user-generated content. I think that Proxi is one of the most original games I’ve ever heard about, and it’s the kind of thing you expect from Wright.

Here’s an edited transcript of Levin and Wright’s talk.