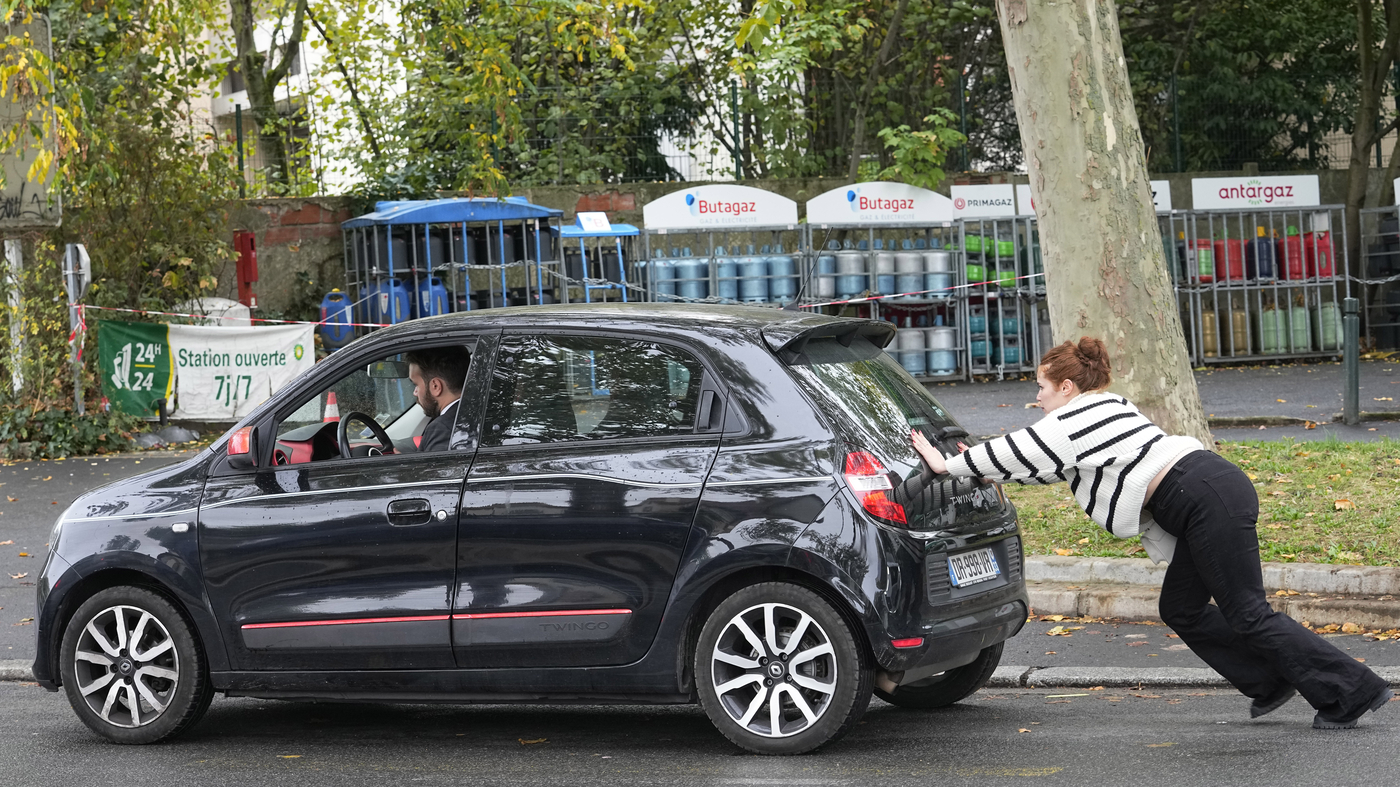 BRUSSELS — European Union leaders enter a crucial stretch this week to make sure runaway energy prices and short supplies do not further tank their struggling economies and foment unrest. At the same time, they need to keep all 27 members united in their opposition to Russian President Vladimir Putin. Leading up to Thursday’s start of a key summit, the EU’s executive Commission is presenting a blueprint on Tuesday that needs to reconcile the yawning gap between those who want to impose a common gas price cap to keep prices down and those who think it would primarily keep out supplies, further starving industries and businesses. Then, going into the weekend, EU leaders will seek a compromise during two days of talks, however hard that may be. “Europe is facing its week of truth,” Belgian Prime Minister Alexander De Croo said. “This week it is hit or miss.”

It did not take long for EU member countries to realize that the 27-member bloc’s dependence on Russian energy was a huge political error. They figured it out almost as soon as Putin invaded neighboring Ukraine on Feb. 24. And amid sanctions imposed on Russia’s energy sector, the wealthy bloc of 450 million has since been struggling to find ways to keep freezing temperatures from entering the homes of the poorest and businesses from going down for lack of affordable energy. With nationalists and right-wing populists complaining ever more about the EU’s common approach, the ability to find a joint exit strategy from the crisis could have a direct impact on the bloc’s future.

“The coming winter could freeze and shatter European sentiment — the shared sense of belonging, mutual trust among European countries, and citizens’ emotional attachment to the idea of Europe,” said Pawel Zerka of the European Council on Foreign Relations. Even De Croo, leader of one of the most EU-embracing nations, knows there is no more time to waffle. “The time for excuses has gone. if the EU still wants to be meaningful, contain energy prices and better protect families and businesses in this energy war, it finally has to deliver,” he said. De Croo has been pushing hard in recent weeks to cap the cost of all gas imports to the EU, with other countries like Poland and Greece also increasing the pressure on the EU Commission. The bloc’s executive arm was set to come forward with a plan to deal with the shortages Tuesday. Not an easy task in the light of the fundamental differences between juggernaut Germany, which does not back a full gas price cap, and others who are convinced such a cap will not lead to a decline of offer on the market.

A woman pushes her car to reach a gas station on Oct. 14, 2022 in Nanterre, outside Paris. Strikes in the French refineries of TotalEnergies group continued Friday, heavily disrupting fuel supplies.