The U.S. releases the oldest prisoner in Guantánamo Bay 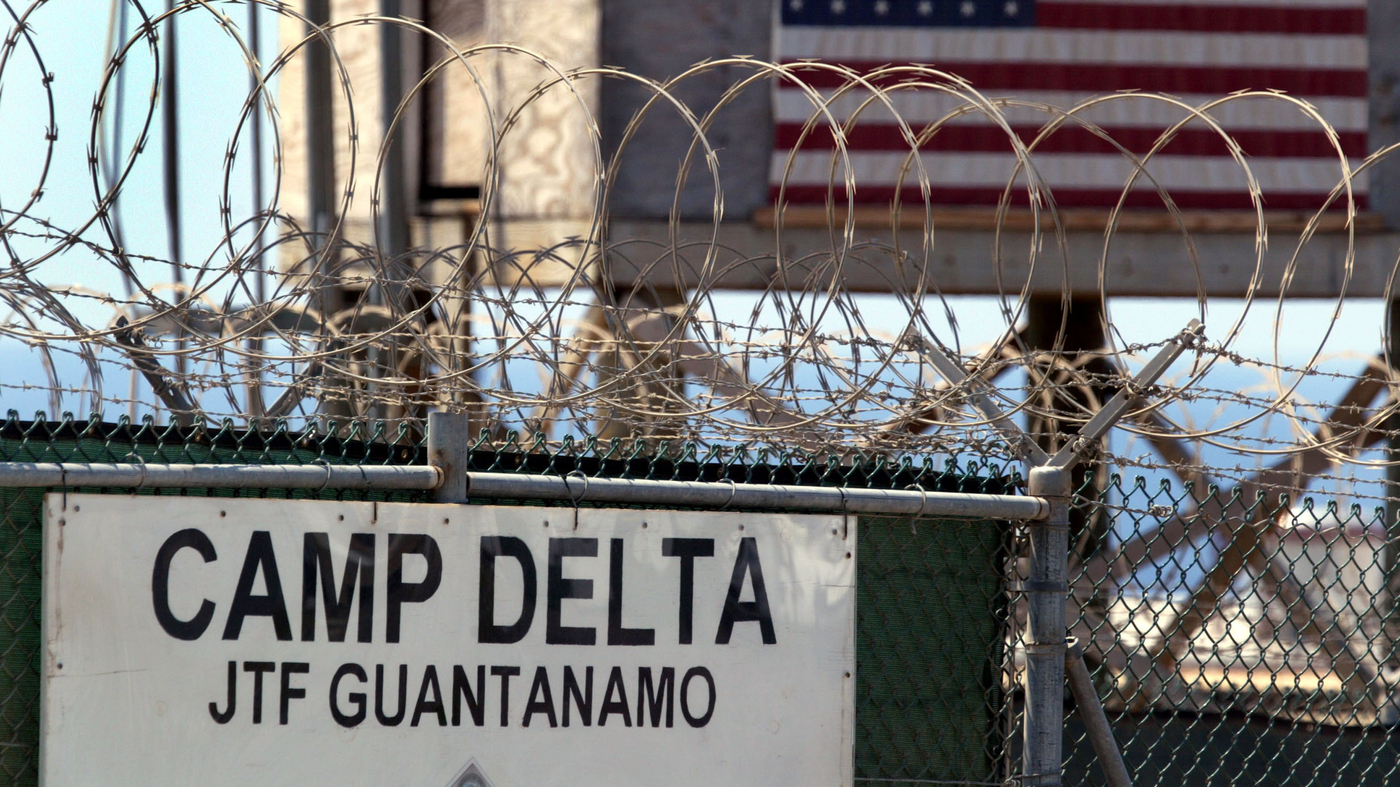 The entrance to Camp Delta where detainees from the U.S. war in Afghanistan live is shown April 7, 2004, in Guantánamo Bay, Cuba.

Saifullah Paracha, a 75-year-old man from Pakistan who was held in the U.S. military prison at Guantánamo Bay, Cuba, without charge for 18 years, has returned home, the Department of Defense announced on Saturday. In 2003, Paracha a former businessman and TV producer, was arrested by U.S. authorities on suspicion of affiliation with al-Qaida. Last year, Guantánamo’s Periodic Review Board determined that Paracha was no longer a significant threat to the U.S.

On Saturday, Pakistan’s Foreign Ministry confirmed Paracha’s arrival, adding that it was glad to see him “finally reunited with his family.” Paracha is at least the fourth person who has been released from Guantánamo this year. It is part of President Biden’s efforts to reduce the population of detainees at Guantánamo and ultimately close the facility.

With Paracha’s return home, 35 detainees remain at Guantánamo Bay, according to the Department of Defense. Twenty are eligible for transfer and three are eligible for a review board. Nine others are involved in the military commission process and three detainees have been convicted.