The world, and today’s employees, need quantum computing more than ever 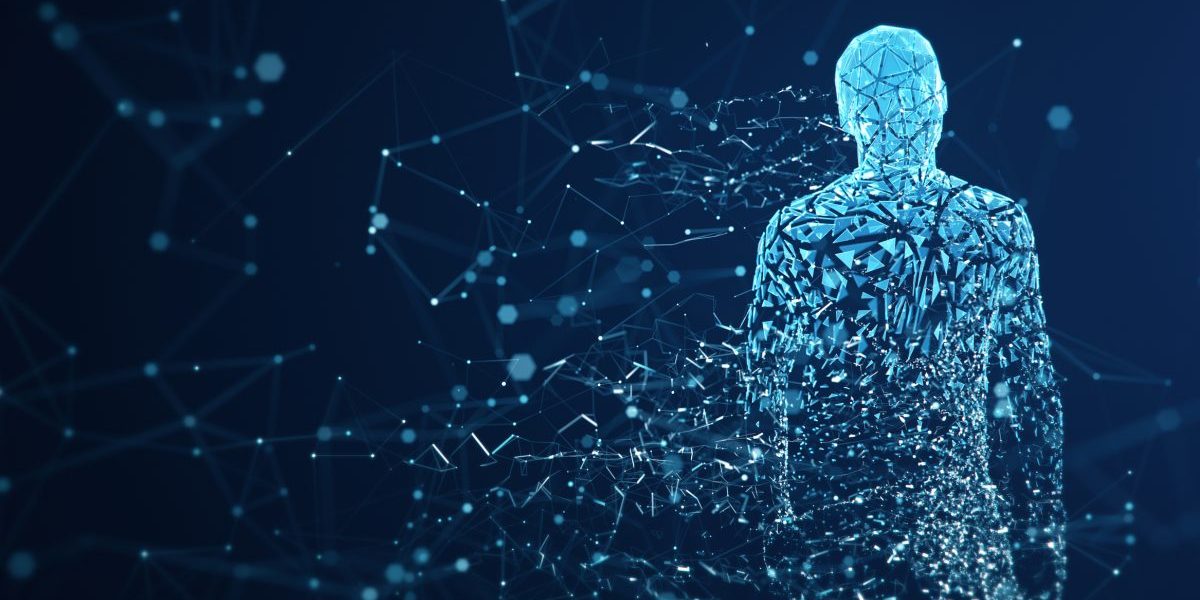 Quantum computing can soon address many of the world’s toughest, most urgent problems.

That’s why the semiconductor legislation Congress just passed is part of a $280 billion package that will, among other things, direct federal research dollars toward quantum computing.

Quantum computing will soon be able to:

Save businesses on fuel and lower carbon footprints by enabling optimal routing. Lead to materials science advances that enable homeowners to buy and install highly efficient solar cells to power their homes. This is valuable as extreme heat across the planet is driving record power consumption and straining power grids. Increase the accuracy of credit risk analysis, giving lenders additional confidence to loan money to underserved populations. Solving the unsolvable

The economy and the environment are clearly two top federal government agenda items. Congress in July was poised to pass the most ambitious climate bill in U.S. history. The New York Times said that the bill would “pump hundreds of billions of dollars into low-carbon energy technologies — like wind turbines, solar panels and electric vehicles — and would put the United States on track to slash its greenhouse gas emissions to roughly 40% below 2005 levels by 2030.” This could help to further advance and accelerate the adoption of quantum computing.

Because quantum technology can solve many previously unsolvable problems, a long list of the world’s leading businesses — including BMW and Volkswagen, FedEx, Mastercard and Wells Fargo, and Merck and Roche — are making significant quantum investments. These businesses understand that transformation via quantum comput …