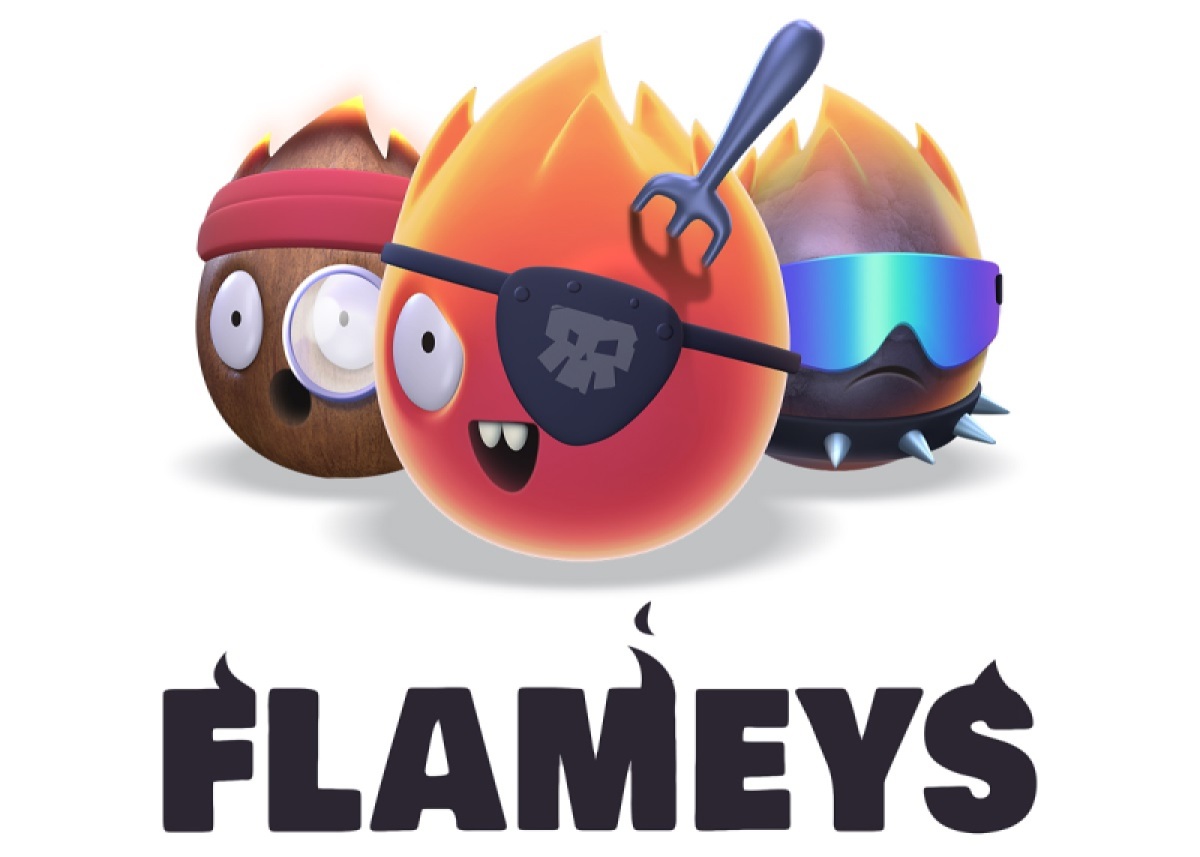 Tribo has raised $1.17 million for a new game studio that is making multiplayer games with Web3 technology.

The team is working on a casual free-to-play multiplayer game to be revealed at a later date.

“Multiplayer is where Web3 shines,” Kuusisto said. “We have experience with deep collection systems and deep economies and can do them well from Web2. Now we can level up those games with Web3.”

Kuusisto has been thinking about player-owned economies ever since he put thousands of hours into World of Warcraft and ultimately wanted to sell his account. There was no option supported by Activision Blizzard to do so.

The five founders have 60 years of combined experience in building mobile games. They worked on games such as Candy Crush Saga, Angry Birds, Plants vs Zombies, and Nonstop Knight.

“For us, the Web3 opportunity is less about the tech and more about new design possibilities and the general expectation that there is a better way. Players are already demanding more from their games,” Kuusisto said.

He added, “With free-to-play games, we have 15 years of labels on how to do these things. And now we want to create so …