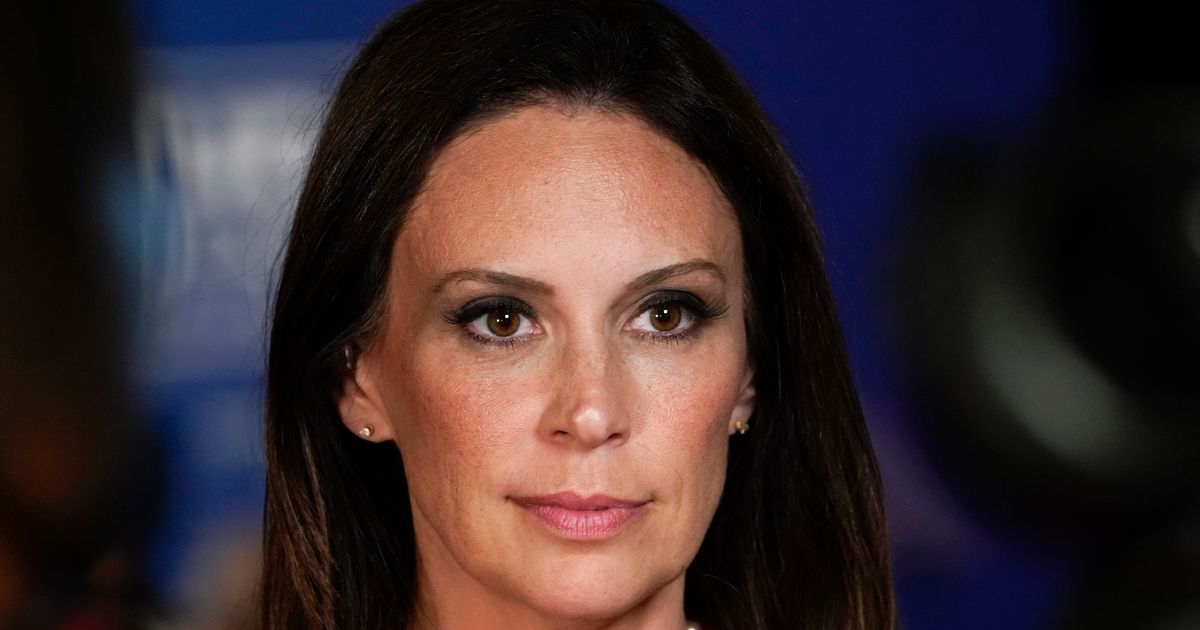 Tudor Dixon, the Republican gubernatorial nominee in Michigan, said at a recent rally that her opponent has a “dream for women” to be single and work, before seemingly shaming them.The GOP nominee, whom former President Donald Trump has endorsed and deemed a “conservative warrior,” alleged that incumbent Michigan Gov. Gretchen Whitmer (D) doesn’t offer “support” to families “unless they look exactly the way she wants.”Seconds later, Dixon detailed this alleged lack of support and used her speech to humiliate single, working women.“[That] looks like single moms, no, not single moms, single women working,” she said.“That’s like, her dream for women, single women working. Last time I checked that was a pretty lonely life.”You can watch a clip from Dixon’s rally below.Twitter users criticized the Republican on Friday for her remarks, including one who said the comment “doesn’t even make sense.”