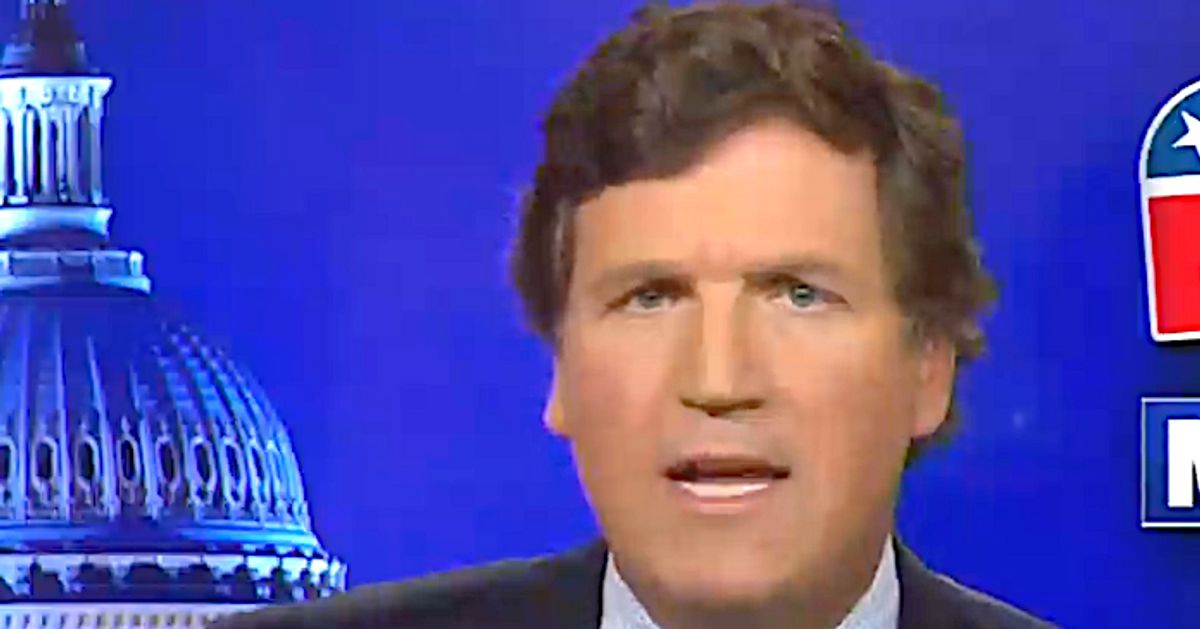 Tucker Carlson on Monday suggested that Democrats who support abortion rights are preaching that “childlessness is the cure for the economy.” “So, really what you have here is a classic demand-side approach to the ongoing diaper and formula shortages: just don’t have kids, dumbo, and then you won’t need diapers,” Carlson opined. “You also won’t need a house or a car or a raise or extra food or money for college tuition.”“When you get to this point, and this point is a place where the economy is so completely distorted that only Democratic voters ― donors ― can still afford to have normal families. When you get there, the solution is simple: Don’t reproduce! Childlessness is the cure for the economy they created. And that’s why abortion is so very important, especially now.”Fast-forward to 3:24 for that segment:Carlson has layered his right-wing worldview onto abortion rights before. In 2019, he infamously claimed Democrats favor access to abortion because it makes business sense.“This is about business, it’s about making sure that women can be obedient workers, rather than harried mothers,” Carlson said.