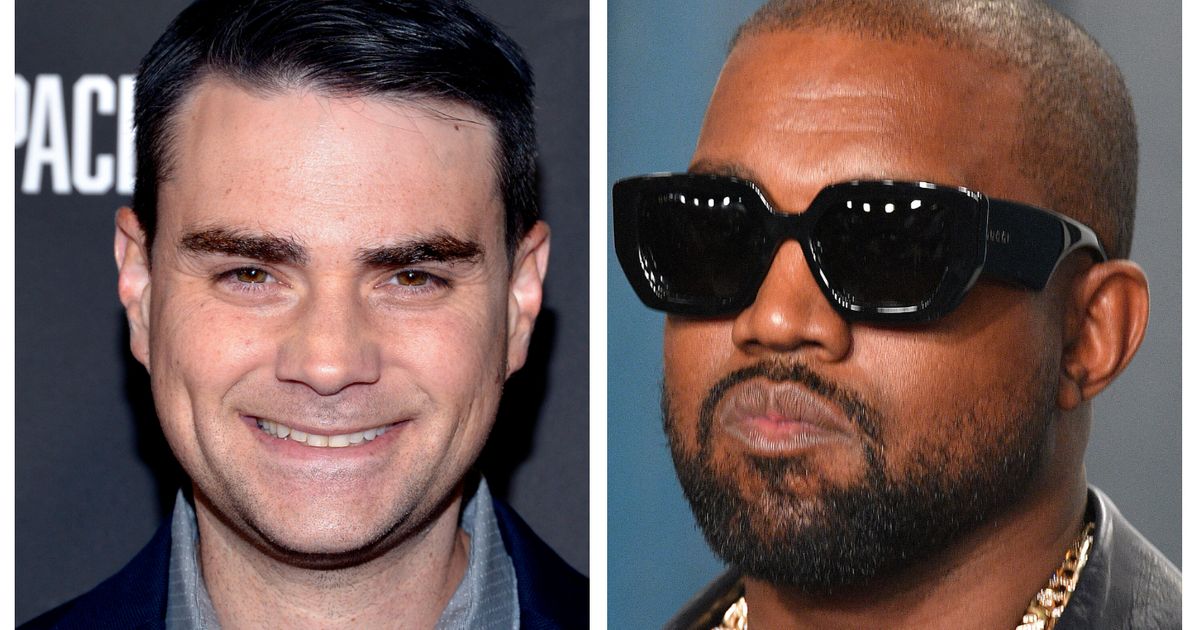 Ben Shapiro tried to have it both ways with Kanye West on Wednesday, but only ended up with a bad case of Twitter mockery to show for it.West, who legally changed his name to Ye, was recently locked out of Twitter after posting a tweet threatening that he was “going death con 3 On JEWISH PEOPLE” — and the popular right wing podcaster, who is Jewish, felt obligated to condemn the rapper’s anti-Semitic comments.However, since West has recently become a poster child for conservatives after appearing on Tucker Carlson’s show, Shapiro also threw his support behind the rap mogul in the same tweet that was supposed to criticize him:Shapiro may have thought he was making his point without potentially alienating the part of his audience that tacitly approves of West’s comments, but that failed miserably based on the amount of Twitter mockery his tweet received.