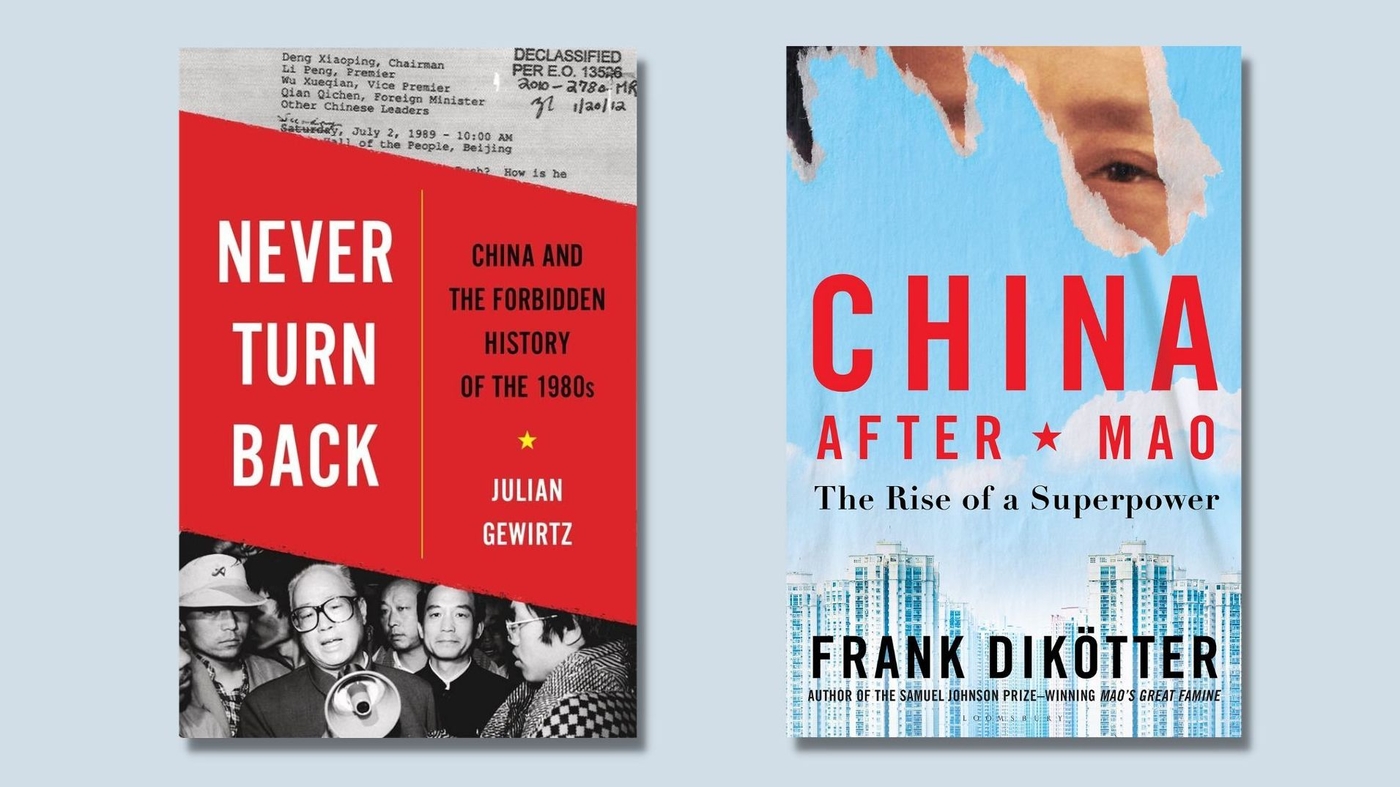 This week, China is treating the world to elaborate political theater mired in secrecy: the 20th Communist Party Congress. It’s a gathering of more than 2,000 top party officials to choose the next iteration of leaders, including the next head of the Communist party. Despite occasional pretentions at democratic consensus, this party congress’ objective is being carefully managed to signal the opposite: that the party’s leader now, Xi Jinping, has absolute control over all levers of power as he continues into his third term in office. Watching from afar, it is easy to feel that the party — under the helm of one man — is very much in the driver’s seat. Dissent within China is at a minimum, in large thanks to formidable set of digital surveillance and informational controls. Much of the population’s every movement remains controlled through zero-Covid measures. An ongoing purge of civil society has obliterated a once-nascent network of media outlets, NGOs, law firms. Despite some internal party tensions, Xi still looks set to appoint his loyalists into power and thus stay locked on a political agenda of national rejuvenation Xi claims has guided the party for the last century. Two new books challenge this sense of inevitable permanence of the Chinese party state. China After Mao: The Rise of a Superpower, written by Dutch historian Frank Dikötter, charts how the party’s control over info and financial and political institutions has endured even in the face of economic waste, ideological vacillation, environmental pollution, and appetite for brutal oppression.

Put another way, the party’s greatest success is that it managed to stay in power not because it is all-powerful and all-knowing. Rather, its resilience is rooted in an extraordinary adaptability to handle a long, laundry list of problems — many self-imposed — that would have toppled a less-flexible regime. In just the last four decades, the Communist Party has had only one truly neat transition of power; faced down a bout of near ruinous inflation; fatally crushed pro-democracy protests; and overseen a messy, stop-start combination of capitalist reform and socialist retrenchment. Nor has the party’s current top-down control of all matters political and socioeconomic always been the norm. This is one of the central arguments presented by Julian Gewirtz, an American historian, poet, and China advisor on the National Security Council for the Biden administration, in his second nonfiction book Never Turn Back: China and the Forbidden History of the 1980s. The slim volume covers the 1970s to early 1990s, a spread of time during which ideas about economic and political reform gestated. Those half-formed ideas towards liberalization t …