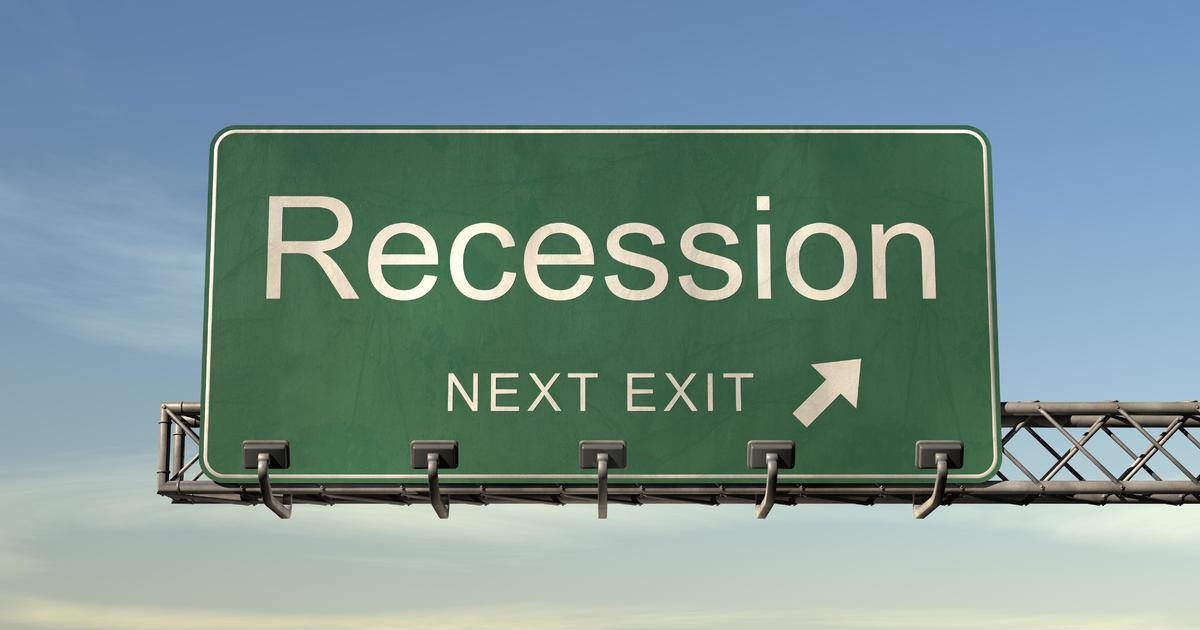 The U.S. is likely to enter a recession sometime next year, forcing employers to cut jobs and causing corporate profits to shrink, according to a new survey of economists.The survey, released Monday by the National Association for Business Economics, found that more than half of respondents said the U.S. is headed toward a recession in the next 12 months. An additional 11% think the economy is already in a recession, commonly defined as two consecutive quarters of shrinking growth. The findings echo other recent analyses predicting a downturn as the Federal Reserve tries to slow growth in order to tamp down inflation. A recent Bloomberg Economics report put the chances of a recession within a year at a 100%. Deutsche Bank economists also expect a slump, forecasting that unemployment in the U.S. could reach as high as 6% next year, up sharply from 3.5% in September.

Recovery from the coronavirus pandemic, Russia’s ongoing ongoing war in the Ukraine and continued snags in the global supply chain have all weighed heavily on the U.S. economy. Consumers have seen their buying power shrink over the course of 2022 as the cost for gas, travel, groceries and housing has skyrocketed.

Fed Chairman Jerome Powell has said the central bank is trying to create a “soft landing,” in which the economy weakens just enough to slow hiring and wage growth and bring inflation close to 2% a year. The Fed has attempted to corral inflation by raising its benchmark rate five times this year, so far. Despite the aggressive moves, the most recent Labor Department data shows that core inflation hit a 40-year high last month at 6.6%. Wall Street expects the Fed to raise its rate by another 1.25% to 1.5% by year-end.

Brian Deese, economic adviser to President Joe Biden, told the Financial Times last weekend that the U.S. is strong enough to avoid entering a recession. But Wall Street analysts and corporate executives, including bank CEOs, are increasingly pessimistic in their outlook for the U.S. economy.

Khristopher J. Brooks is a reporter for CBS MoneyWatch covering business, consumer and financial stories that range from economic inequality and housing issues to bankruptcies and the business of sports.