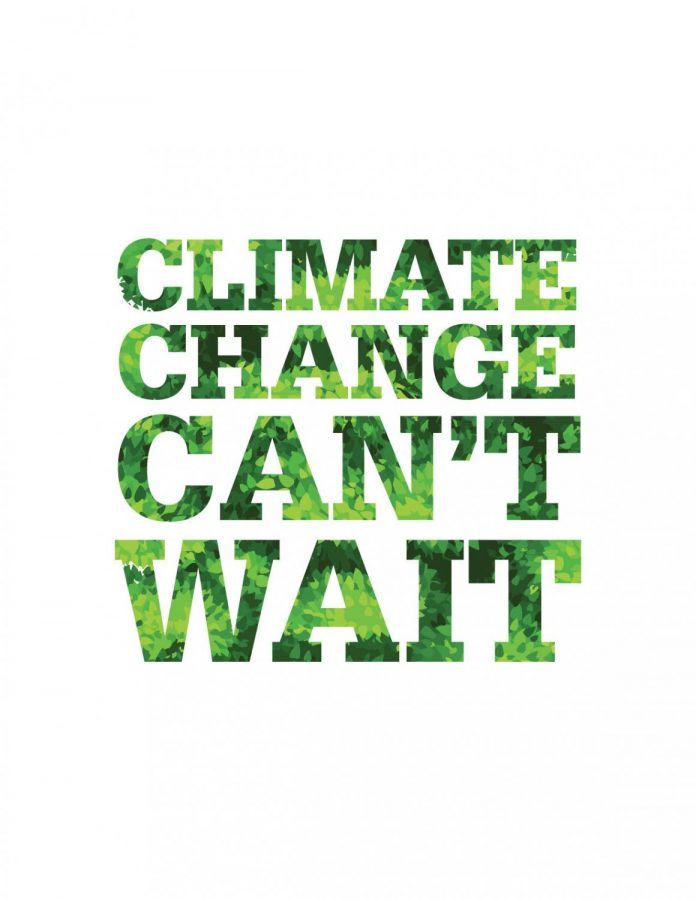 (Chronicle Design Archives)
The University of Utah recently announced plans to create a new Climate Change Action Plan and move up its target date for net-zero emissions from 2050 to 2040.
“The university has made a lot of progress over the last decade,” said Dr. Brenda Bowen, co-chair of the Presidential Climate Commitment Task Force. “Huge improvements in the amount of renewable energy we’re using on campus, great improvements in terms of building efficiency, and actually our greenhouse gas emissions have gone down even as the campus has continued to grow.”
Despite these advancements, Bowen, who’s also the director of the Global Change & Sustainability Center, said the university still felt there were improvements to be made, including moving up the target date for carbon neutrality. “There’s a consensus on the urgency,” Bowen said. “We don’t have time.”
Bowen added when she was in college, people did not understand climate change because they were not experiencing the effects of it firsthand, but that is no longer the case.
“We have wildfires, we have smoky skies and we have increased temperatures,” she said. “We are living it now.”
In addition, something that the university felt was important to include in the updated version of the Climate Change Action Plan was more of a focus on equity.
“Something that wasn’t necessarily a part of the conversation to the level that campus leaders felt it should be is sort of acknowledging the inequitable burden that is placed on marginalized communities in these climate disasters and in our approach towards climate mitigation and adaptation,” Bowen said. “What does it mean to be taking that into account every step along the way in terms of how we engage with our community, who we invite to the table and hear from, how we articulate what we’re hearing, how we prioritize things?”
The Climate Commitment Task Force that Bowen co-chairs with Kerry Case have also been …