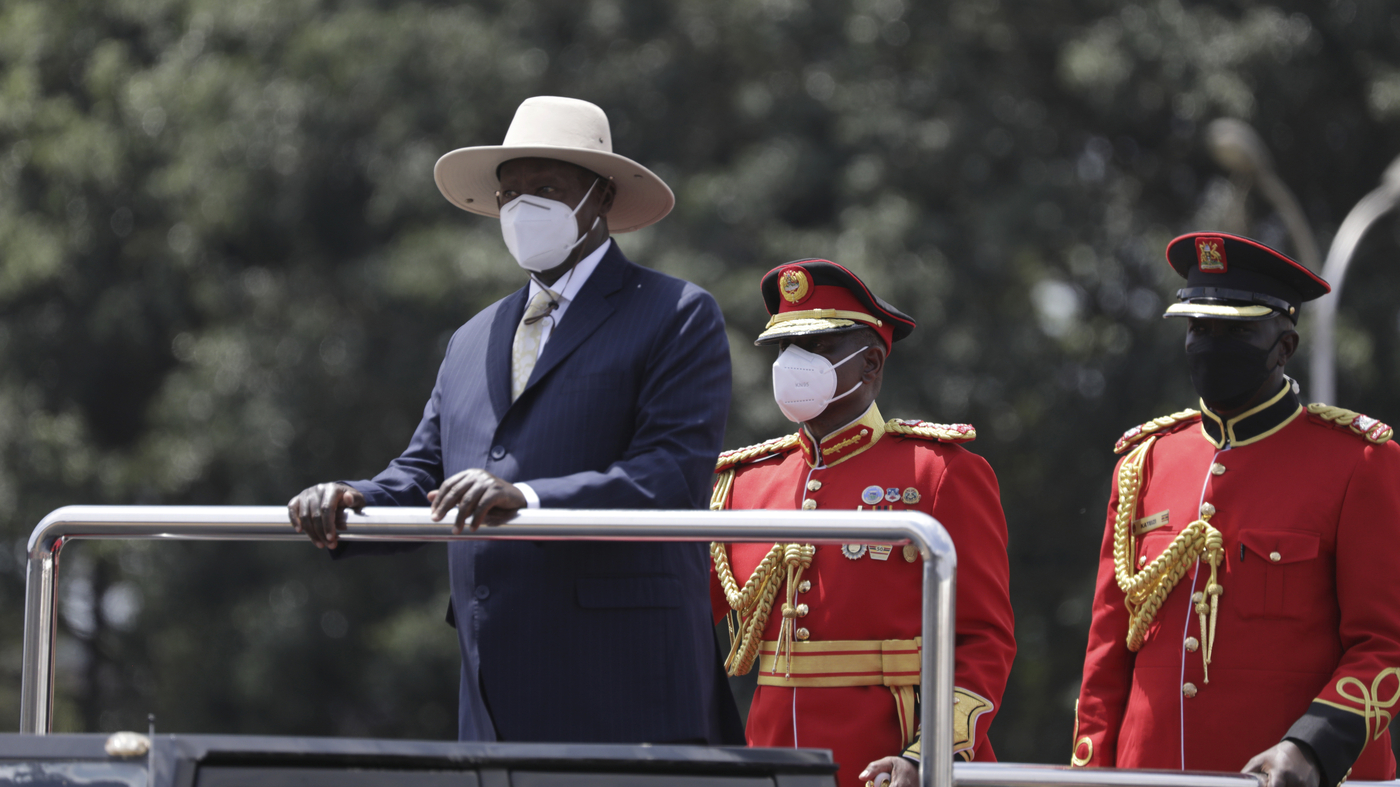 KAMPALA, Uganda — Ugandan authorities on Saturday imposed a travel lockdown on two Ebola-hit districts as part of efforts to stop the spread of the contagious disease. The measures announced by President Yoweri Museveni mean residents of the central Ugandan districts of Mubende and Kassanda can’t travel into or out of those areas by private or public means. Cargo vehicles and others transiting from Kampala, the capital, to southwestern Uganda are still allowed to operate, he said. All entertainment places, including bars, as well as places of worship are ordered closed, and all burials in those districts must be supervised by health officials, he said. A nighttime curfew also has been imposed. The restrictions will last at least 21 days. “These are temporary measures to control the spread of Ebola,” Museveni said. Ebola has infected 58 people in the East African country since Sept. 20, when authorities declared an outbreak. At least 19 people have died, including four health workers. Ugandan authorities were not quick in detecting the outbreak, which began infecting people in a farming community in August as the “strange illness” described by local authorities.

The new measures come amid concern that some patients in the Ebola hot spots could surreptitiously try to seek treatment elsewhere — as did one man who fled Mubende and died at a hospital in Kampala earlier this month, rattling health officials. Ugandan authorities have documented more than 1,100 contacts of known Ebola patients, according to the Africa Centers for Disease Control and Prevention. The Sudan strain of Ebola, for which there is no proven vaccine, is circulating in the country of 45 million people. Ebola, which manifests as a viral hemorrhagic fever, can be difficult to detect at first because fever is also a symptom of malaria. Ebola is spread through contact with bodily fluids of an infected person or contaminated materials. Symptoms include fever, vomiting, diarrhea, muscle pain and at times internal and external bleeding. Ebola first appeared in 1976 in two simultaneous outbreaks in South Sudan and Congo, where it occurred in a village near the Ebola River after which the disease is named.
…