US officials made lucrative stock trades while preparing for Covid-19, WSJ reports – CNN 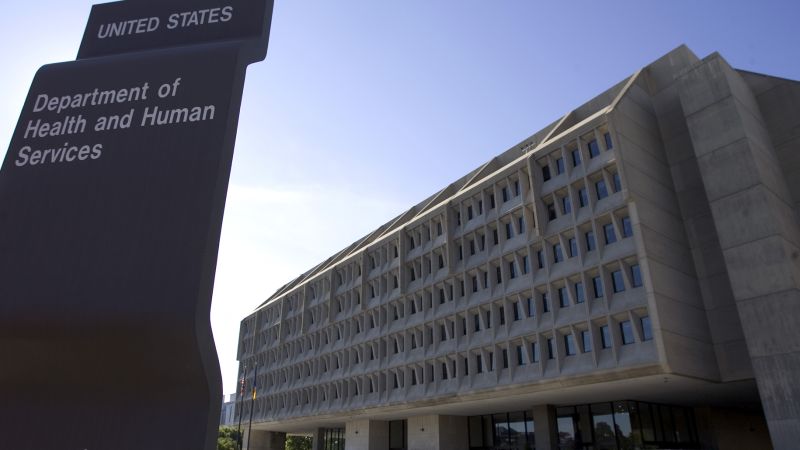 Dozens of federal officials made lucrative stock and mutual fund trades in early 2020 as the government was preparing for the onslaught of Covid-19, according to a Wall Street Journal investigation.

In January of that year, while the public was broadly unaware of the scale and severity of the threat posed by the virus, US government agencies were mobilizing for a public health nightmare. Many of the officials behind those efforts also made well-timed trades in industries that stood to gain or lose mightily from the pandemic, according to the report.

The WSJ report was based on financial disclosure forms for roughly 12,000 government officials between 2016 and 2021. CNN has not independently verified the reporting.

In that crucial month of pandemic preparations, officials at the Department of Health and Human Services made far more stock sales than they had in previous months, the Journal reported. Their trading activity was 60% higher in January 2020 compared to the monthly average in 2019.

Federal officials are barred from working on matters in which they have a personal financial stake, and they’re not allowed to trade on nonpublic information acquired at work. They must disclose their financial assets and transactions every year.

The Journal said most agencies’ ethics rules focus on the kinds of stocks officials can trade, rather than when they can trade.

In one instance highlighted by the Journal, a high-ranking offici …