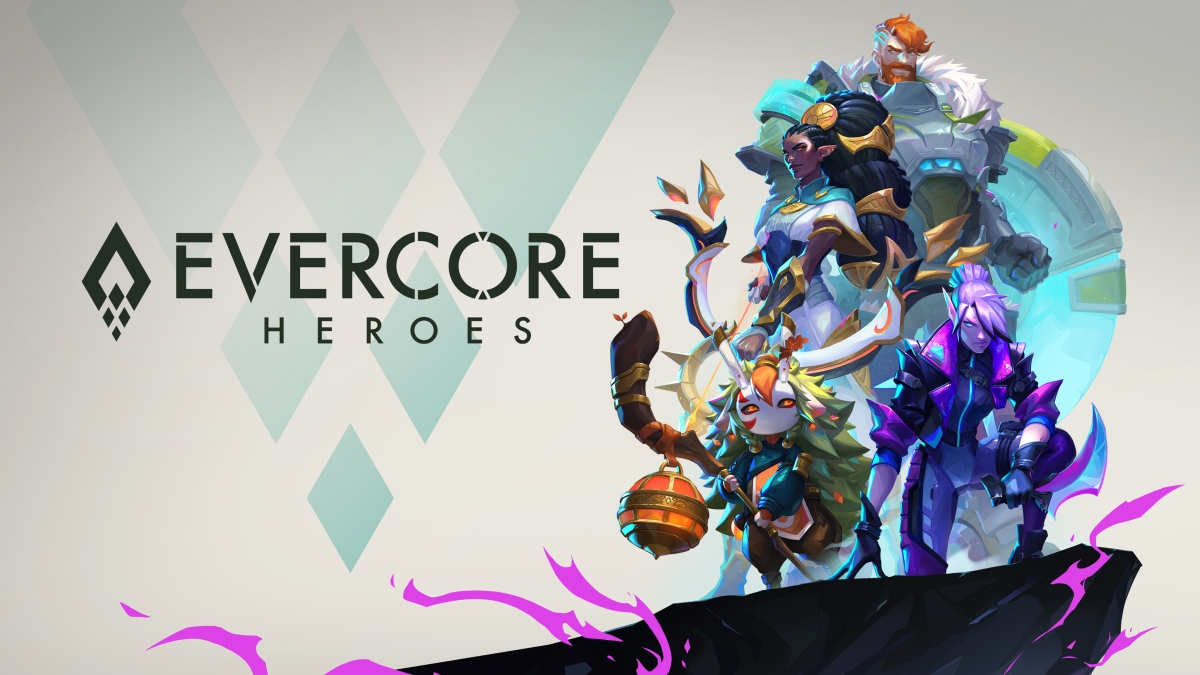 In Evercore, players compete in teams of 4 to complete certain shared objectives. GamesBeat saw footage of the game in action during a hands-off preview. It plays similarly to a MOBA, as players must defend and charge their Evercore, a stationary magical node on the map. Vela revealed the first eight heroes in the preview event, which includes one tank, three support, and four damage-based characters. Vela plans to create several more heroes in the months to come.

Vela, which was founded in 2018, recently raised $3.1 million in funding specifically for player-first co-op games. According to Vela CEO Travis George, it’s realizing that plan with Evercore Heroes: “Vela’s vision is to inspire and unite gamers from around the world through play. We want play to feel rewarding, be skillful, but most importantly be a positive experience for all our players.”

Evercore Heroes will open up for player testing on October 13. The developers did not specify the platforms on which the game would be available.
GamesBeat’s creed when covering the game industry is “where passion meets business.” What does this mean? We want to tell you how the news matters to you — not just as a decision-maker at a game studio, …