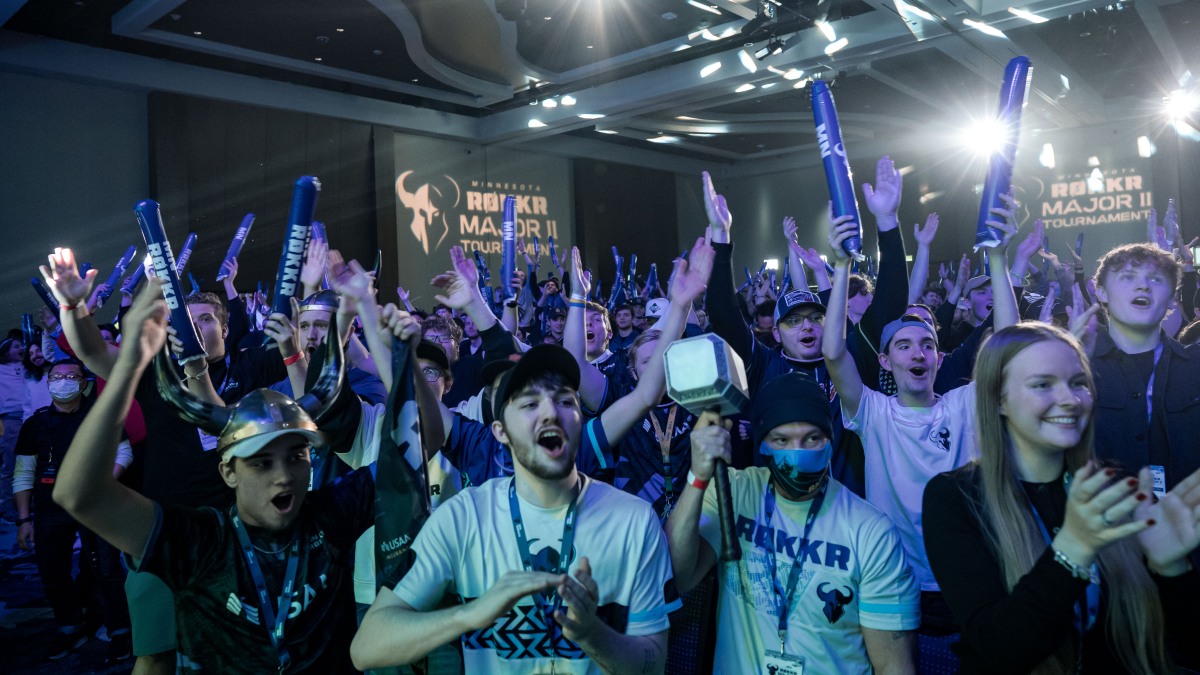 The two events will see the Røkkr face off against two opponents per day in front of 1,000 fans.

Brett Diamond, chief operating officer at Version1, confirmed in an interview with GamesBeat that Activision Blizzard’s esports department made small modifications to the CDL’s schedule to accommodate the event.

Version1 esports is a relatively new organization. Founded in 2019, the team is majority owned by the Wilf family, owners of the NFL’s Minnesota Vikings, and minority owned by entrepreneur and investor Gary Vaynerchuk. The Minnesota Røkkr was one of the Call of Duty League’s founding teams and Version1’s debut.

In late January of 2020, Version1 hosted the CDL’s opening weekend. During this event, the team was able to execute on its intended business plan. After all, both the Overwatch League and the CDL were pitched as regionalized esports leagues modeled after traditional sports. Version1’s plans centered on building that local fanbase with the Minnesota Røkkr while using the Version1 brand to go global.

In addition to hosting professional matches, the Version1 team put time and effort into the fan experience. The event hosted an open …