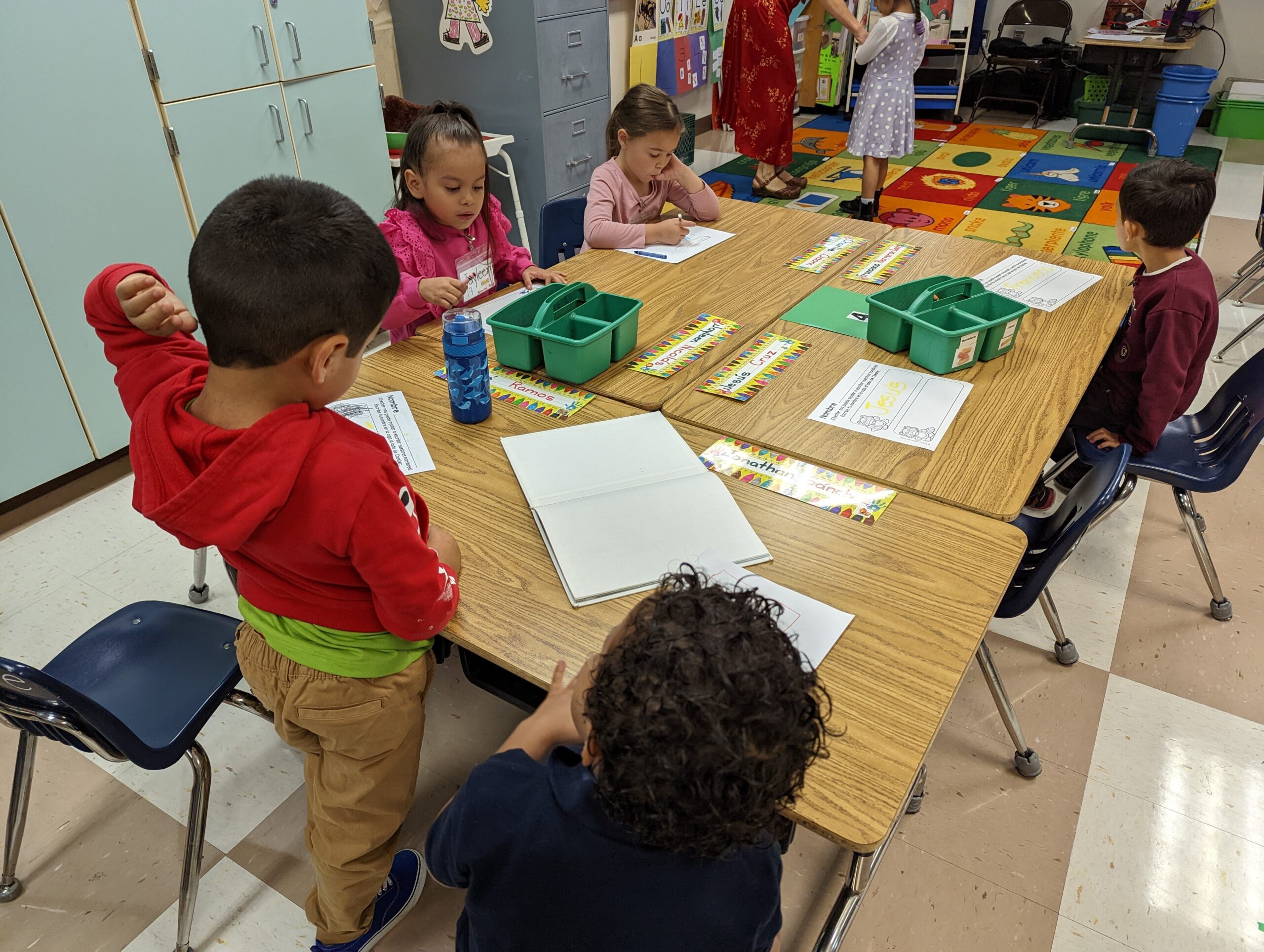 Oregon’s schools have rarely occupied more focus in statewide races than in 2022.
After over a year of online schooling for most kids during the pandemic, the state’s first assessment data released in September showed grim results. Just 43.6% of students statewide tested proficient in language arts, a 9-point drop from pre-pandemic numbers.
A May report from the Secretary of State’s audit division flagged substantial gaps in the state’s systems for tracking how well schools educate students, noting that despite recent investments of hundreds of millions of dollars through the 2019 Student Success Act, “standards for K-12 schools lack clarity and enforceability, allowing low performance to persist.”
Oregon’s governor serves as the superintendent of public instruction, appointing leaders at the Department of Education, and is ultimately responsible for ensuring the state’s students are graduating prepared for life after high school. The next woman to hold the job will shape the education of a generation of Oregon students, particularly the 560,000 enrolled in the state’s public schools. She will face the daunting task of guiding the educational system’s recovery from pandemic losses, and navigating through an environment where education in public schools is increasingly politicized and polarized.
Here’s how the three candidates said they’d tackle the job.
Tina Kotek is the Democrat candidate for governor. (Campaign photo)
Tina Kotek, Democrat

Oregon’s former House Speaker is running on her record of