What does the Reformation have to do with economics? – WORLD News Group 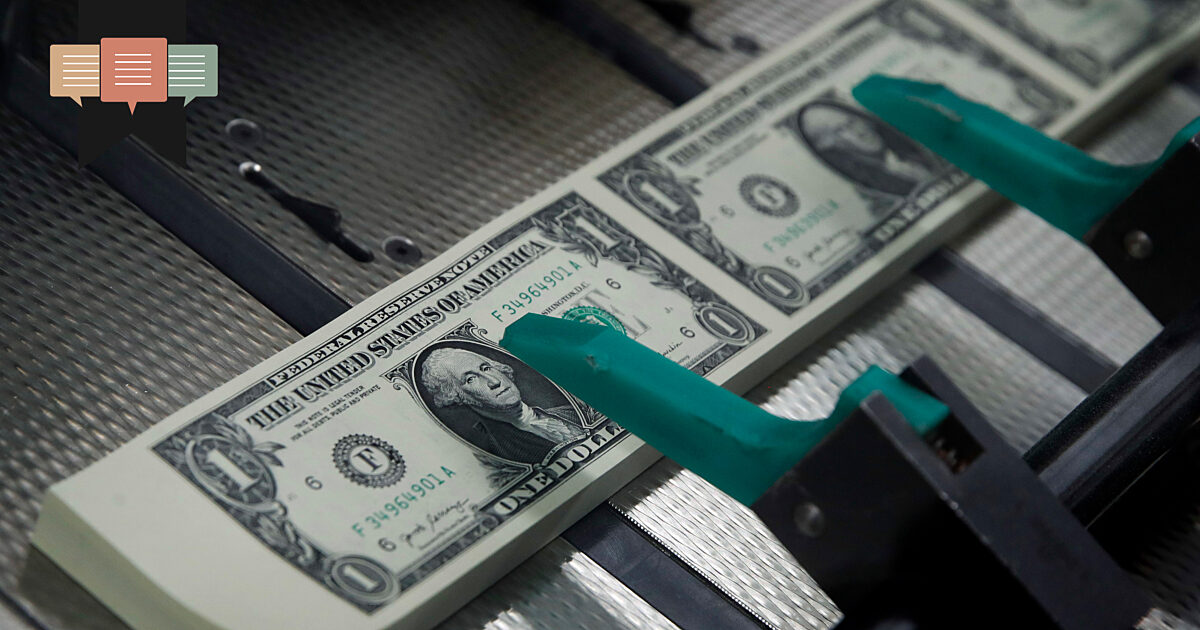 In recent days, the newest inflation statistics were announced and, while down somewhat from June’s highs, the numbers are very high. CPI inflation, the most frequently cited measure, came in at over 8 percent compared to a year ago. Core inflation, which leaves out volatile food and energy prices, was the highest since 1982, which puts to rest the claim that the Russia-Ukraine war and resulting energy price spikes are to blame for the spate of high prices. Producer Prices, the prices that businesses pay for raw materials, etc., are rising faster than consumer prices. Accordingly, profit margins are squeezed.. So much for attempts by politicians to scapegoat “greedy” businesses.
But, instead of just looking back to the last economic report, Christians should look back much further to moral debates from half a millennium ago pursued by the theologians of the Reformation. While popular understanding of the Reformation tends to see it as being exclusively focused on theological disputes about the nature of personal salvation, it was far wider than that, transforming every aspect of society—including monetary policy.
The Late Medieval understanding of economics was highly influenced by Aristotle and the doctrine of just prices. Of course, the just price was dete …