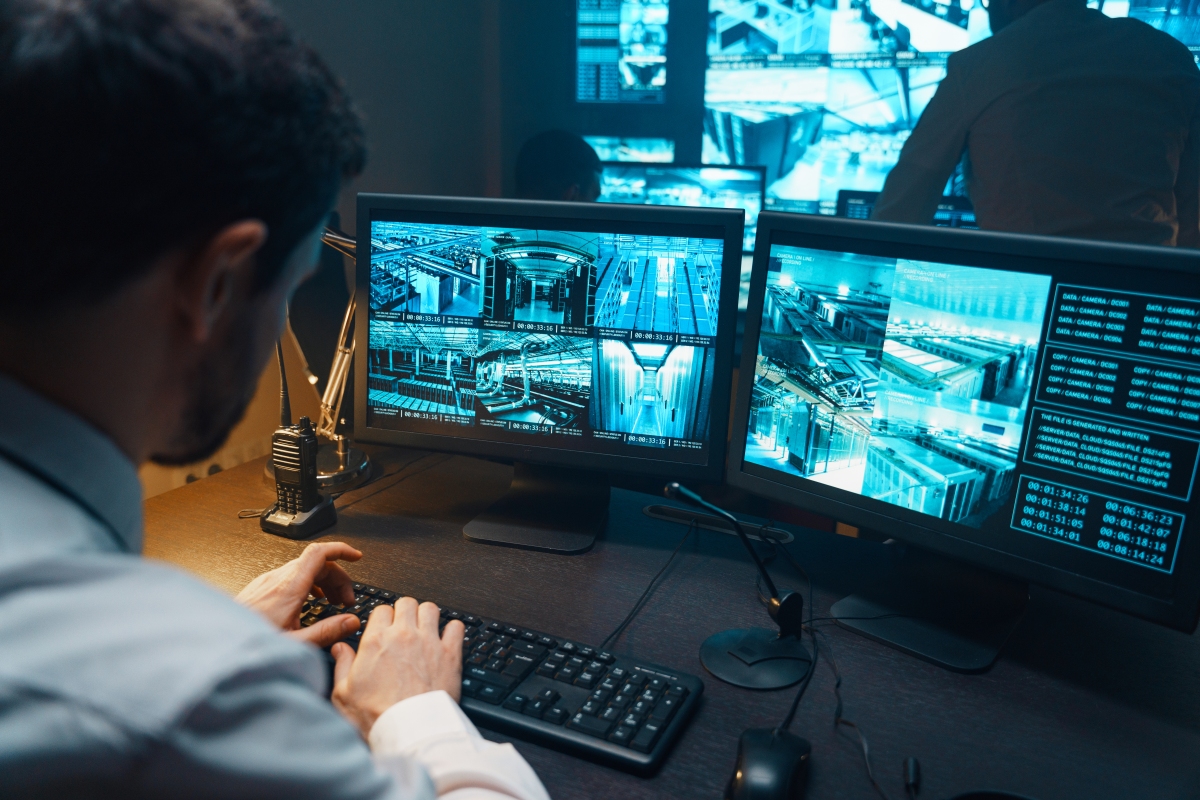 When the movie Sneakers premiered in September 1992, the world was on the cusp of a massive shift. One that would move us from the analog era of landlines and field trips to the digital era of the internet and cryptography we all know today.

In case it has been a little bit since you last watched Sneakers, or if you’ve never seen it, the film follows Robert Redford’s Martin Bishop, a former hacker leading a team of “sneakers,” experts in hacking and social engineering (akin to the “red teams” we know today) who are paid to test the security of large organizations. On a seemingly routine job, Bishop and his team uncover a black box that can decode any encryption system and a plot being carried out by Bishop’s former hacking partner Cosmo that has grave consequences.

It’s easy for films focused on technology and cybersecurity to feel dated, especially with references to phone “phreakers” and jokes about primitive internet dating. But while revisiting Sneakers on the occasion of its recent 30th anniversary, I was struck by just how much it got right about the world of cybersecurity and technology, how much that still rings true today and feels quite prescient. There are the sophistication of the social engineering attacks being carried out, the fears about the potential of decryption performed by the black box that drives the film’s plot, and the prediction of a world controlled by data and information, for example. With that in mind, let’s dig a bit deeper into how the film converses with each of these topics.