Why education initiatives are critical for emerging tech like Web3 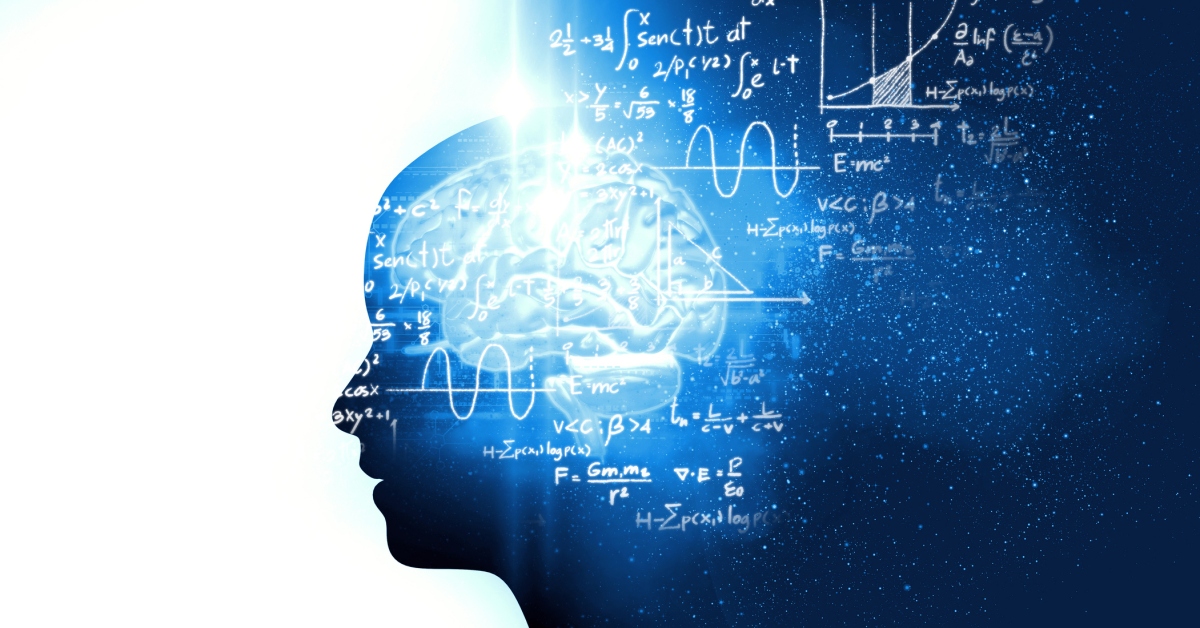 If you are reading these lines, you probably understand the relevance of emerging technologies like AI, ML, blockchain and Web3 — at least to a certain extent. But what about the rest of the population?

As experts in our fields, we spend workdays (and often weekends) on these markets and grasp tech concepts like decentralized autonomous organizations (DAOs), smart contracts and soulbound tokens (SBT). But even when they seem perfectly clear to us, it is tough to explain them to others, especially when we try to pass on knowledge to our kids.

Although the future of Web3 is in the hands of the next generation, a survey’s findings revealed that 48% of young British adults do not know how crypto works. Yet, 56% expressed their intentions to invest in digital assets in the future.

In the U.S., less than half of the population has heard of NFTs. Familiarity also varies with family income. While 66% of Americans with higher incomes are familiar with NFTs, this ratio is much lower for those in the middle (51%) and lower (36%) ranges. While most users are dissatisfied with the current iteration of Web2, only 13% believe they know what Web3 means.

But what are the market pain points we have to solve to make Web3 and other emerging technologies integral parts of our (and our kids’) lives? And what if I told you there is a universal solution to them all?

Web3 has recently become the hottest sector of the blockchain industry among VCs, even surpassing DeFi and NFTs. 42% of individual VC deals centered on Web3.

But despite the growing financial interest in Web3, there is a significant shortage of qualified experts in the field. Active Web3 developers represent only a fraction (0.06%) of the 31 million active software developers worldwide, yet each generates $12 million in value.

How can this trend be explained? The answer lies in the differences between Web2 and Web3 developers. Tech giants like Amazon, Google and Microsoft can attract Web2 talent with HR branding, salaries, corporate culture and other benefits. But these are not enough for Web3 developers. Although they still appreciate employee perks, they choose to work on projects that involve building a decentralized future.

With a need to learn new programming languages and other skills, it takes time for Web2 developers to transform into the Web3 talent the sector is ready to hire.

But can Web3 education help in this matter? Spoiler alert: It can.

In the meantime, governments are racing to introduce their own central bank digital currencies (CBDCs). Eleven jurisdictions have already launched their CBDCs, including the two newest, Jamaica’s JAM-DEX and Nigeria’s eNaira.

While the UK and the U.S. are in the research phase, Sweden and China are actively piloting their state-issued v …