Why is trickle-down economics still with us? – Marquette Mining Journal 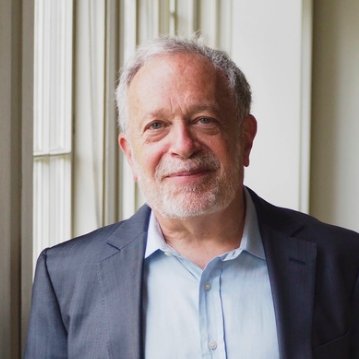 Robert Reich, syndicated columnist
Within weeks of taking office, Britain’s new Prime Minister, Liz Truss, and her chancellor of the Exchequer, Kwasi Kwarteng, proposed a radical new set of economic measures that echoed the trickle-down policies of Margaret Thatcher and Ronald Reagan — heavy on tax cuts for the rich and deregulation.
Last Monday, after a backlash from investors, economists and members of his own party, Mr. Kwarteng reversed one of the proposals, deciding against abolishing the tax rate of 45% on the highest earners. But proposals for other tax cuts worth tens of billions of pounds remain intact, as the government insists it is on the right path.
What’s bizarre about this latest episode of trickle-down economics — the abiding faith on the political right that tax cuts and deregulation are good for an economy — is that this gonzo economic theory continues to live on, notwithstanding its repeated failures.
Ever since Reagan and Thatcher first tried them, trickle-down policies have exploded budget deficits and widened inequality. At best, they’ve temporarily increased consumer demand (the opposite of what’s needed during the high inflation that Britain, the U.S., and much of the world are experiencing).
Reagan’s tax cuts and deregulation at the start of the 1980s were not responsible for America’s rapid growth through the late 1980s. His exorbitant spending (mostly on national de …