Why Mark Pincus sold Zynga for $12.7B and still has unfinished business with blockchain games 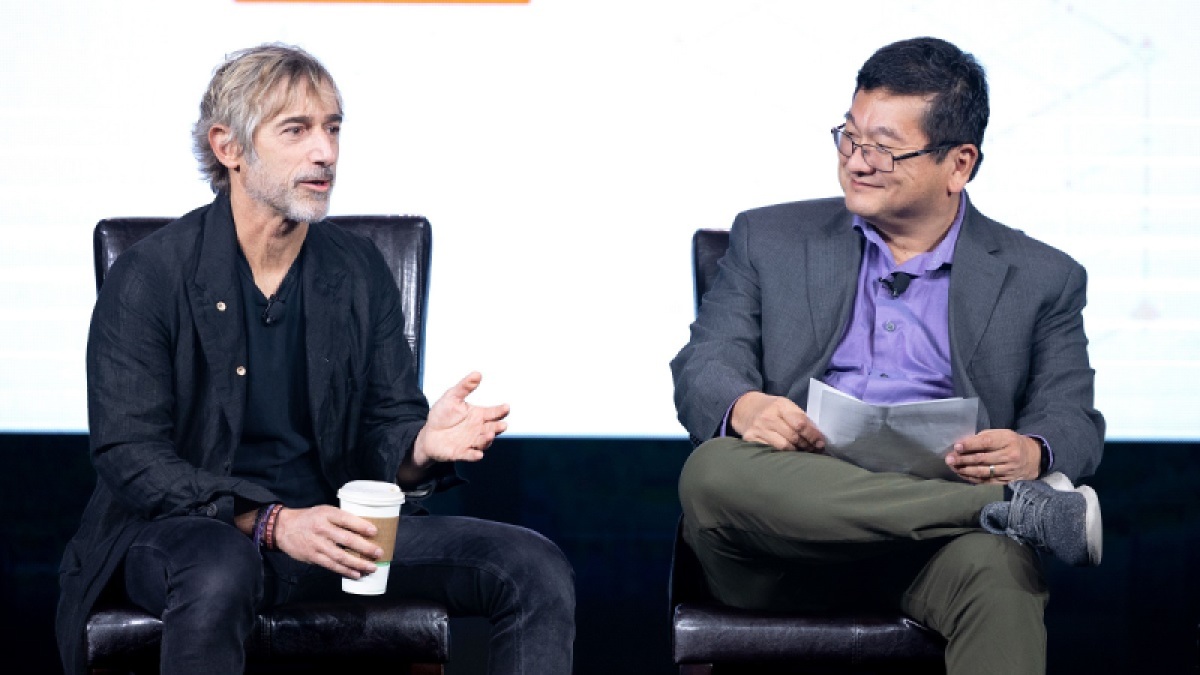 Mark Pincus started Zynga in 2007 on a vision of social gaming reaching everyone. He guided the company through the free-to-play revolution in games, executed an IPO, and eventually sold it to Take-Two for $12.7 billion.

You would think that he would be happy with the outcome. But along the way to the mass market, Pincus said that social gaming ran into obstacles like the platforms, and it stopped short of fulfilling its destiny of reaching everybody on the planet. Zynga continues to thrive under Take-Two, but Pincus remains interested in seeing technology and gaming move forward.

He spoke with us in a fireside chat at our GamesBeat Summit Next 2022 event last week. I talked to him about why he thinks blockchain could offer a way for the game industry to deliver on the original vision for social gaming — where everybody plays games. His goal is to see that games find the right place, meaning, and value in our daily lives.

Here’s an edited transcript of our fireside chat.

Mark Pincus (left) talks with Dean Takahashi at GamesBeat Summit Next 2022.GamesBeat: I think the last time you were on a GamesBeat stage was 2012. I remember we also went over to Zynga to eat at the cafeteria.

Mark Pincus: Probably a lot of people here have eaten our food.

GamesBeat: One of the big things that happened this year was that Take-Two bought Zynga for $12.7 billion. Can you tell us about the sale of Zynga to Take-Two, and what’s your perspective on the macroeconomic environment? How did that influence your decision to sell?

Pincus: Part of the title of the talk was — I think there’s so many interesting parallels between this moment that we’re in in the gaming industry today, …