Why the U.K.’s Imperial War Museum curated an exhibit on video games 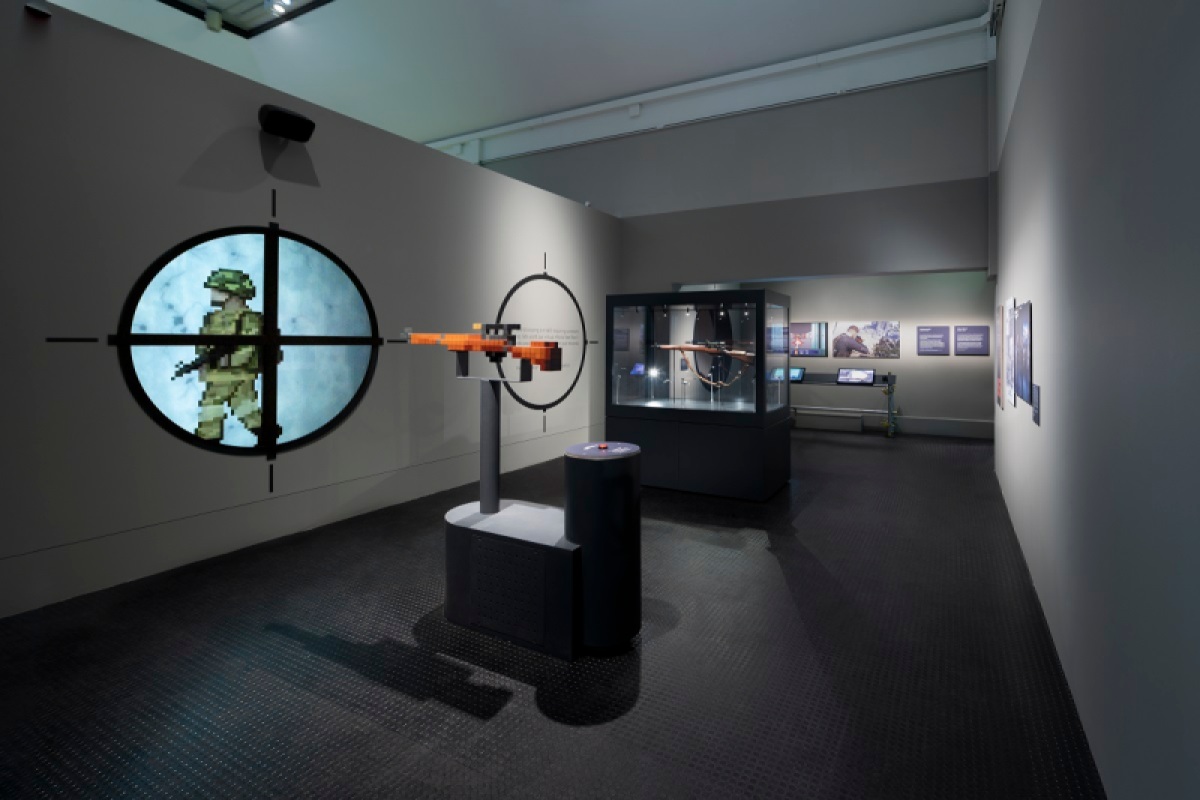 The United Kingdom’s Imperial War Museum in London recently launched an exhibit that explores what video games can tell us about war.

War Games: Real Conflicts | Virtual Worlds | Extreme Entertainment delves into the medium of games, challenging perceptions of how video games interpret stories about war and conflict through a series of titles which, over the last 40 years, have reflected events from the First World War to the present.

It’s not about how patriotic games have been used as propaganda. One of the titles featured is the distinctly anti-war This War of Mine, which depicts war from the point of view of civilians trying to find food and survive in a war-torn city. It was published by Polish game studio 11bit studios in 2014.

It also included Victura‘s documentary related to its upcoming Six Days in Fallujah video game. Victura has been making one of the most controversial projects in the works in gaming with Six Days in Fallujah, which is a first-person shooter game that captures the Second Battle of Fallujah during the Iraq War in 2004. The game was canceled once, then it was revived by Victura. It still faced criticism as war propaganda, while the studio says it is making a historically accurate depiction of one of the harshest battles in modern warfare.

Other titles on display include Sniper Elite 5, recently released by lead exhibition sponsor Rebellion, and Call of Duty: Modern Warfare. The exhibit will present 12 unique titles including video games and a military training simulator alongside new acquisitions and objects from the war museum’s collection. In one area, people can also play classic military video games.