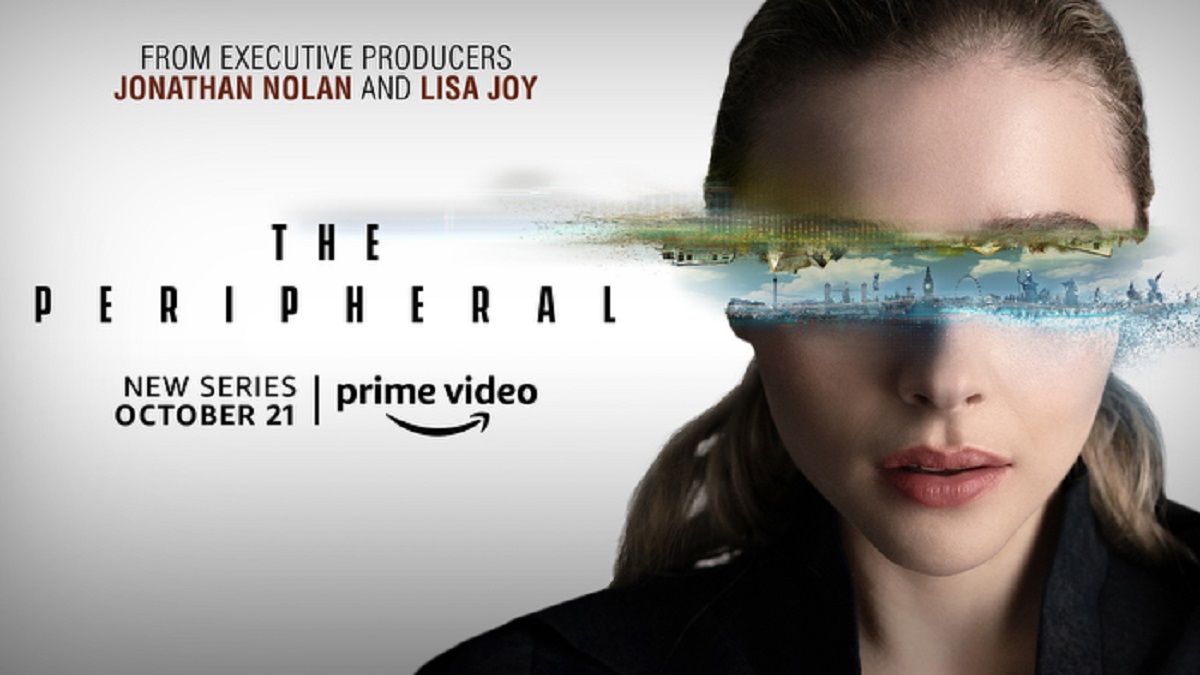 Hollywood has fallen in love with multiverses and metaverses. The good thing about that is that we’re getting a pretty good idea on what the metaverse might be. And that’s why I’m happy to see The Peripheral coming to Prime Video on October 21.

The television series on Amazon’s video platform is based on The Peripheral, a novel by William Gibson, who — before Neal Stephenson coined the term “metaverse” in 1992 with Snow Crash — gave us the term “cyberspace” in his short story Burning Chrome (1982) and his first novel Neuromancer (1984).

Why is this important? Well, science fiction, tech, and games are all converging. Things we thought were sci-fi are becoming real. And this topic is one of those we’ll discuss with Stephenson himself at our upcoming GamesBeat Summit Next 2022 event in San Francisco on October 25-26.

Gibson’s The Peripheral debuted in 2014 with new ideas around immersive virtual reality, which makes you feel like you’ve been transported to another place and even another person’s body. I happened to read it recently in a science fiction book club. I got a look at the show and I’ll have my thoughts soon.

The book is set in 2032, in an age where it’s possible to move from one version of time to another. It’s not just a kind of time travel. But it’s a point in time where you can move backward, change the events of the past, and create two or more different branches of time. One might go on to become reality, and the other might disappear as a truncated “stub” of time.

In the novel, Gibson just drops you into this situation and you have to figure it out. It depicts the lifestyle of …