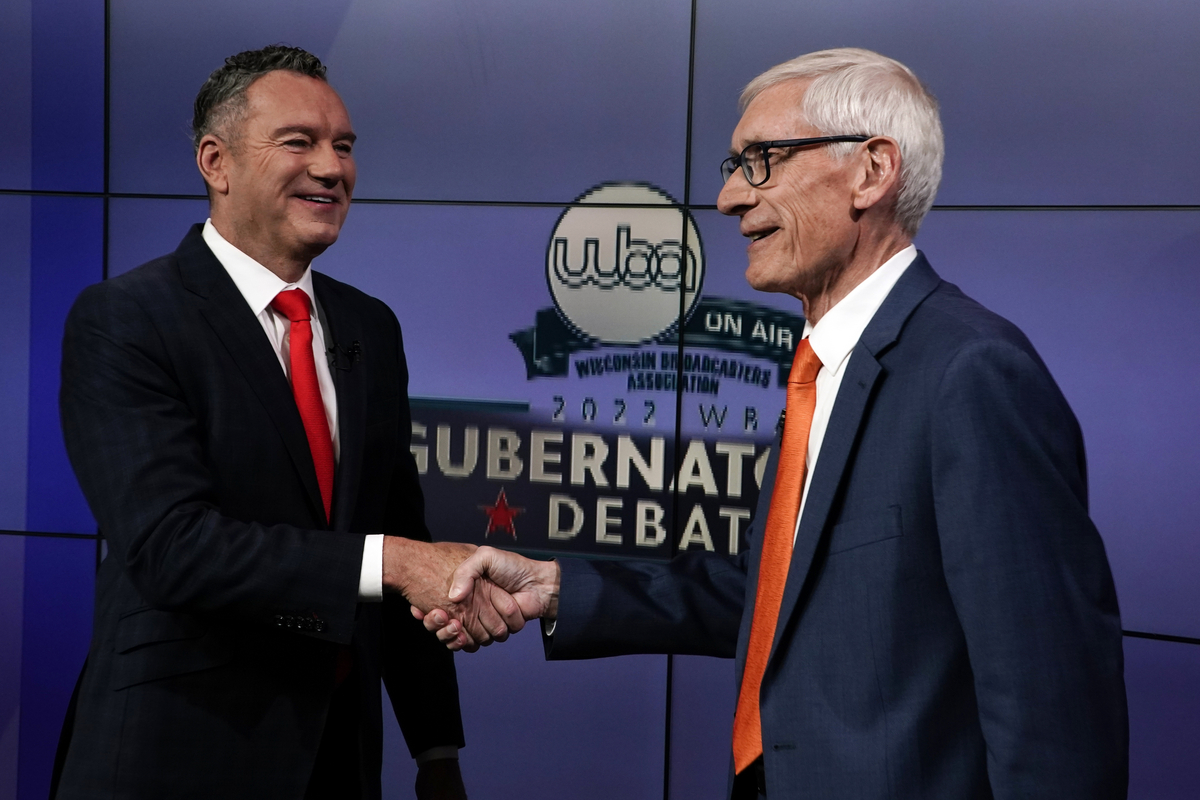 Wisconsin Gov. Tony Evers declared “science is back” after his upset election in 2018, and the former public-school teacher has made tackling climate change a policy priority since he took office.
But furthering the agenda will require Evers, a Democrat, to defeat Tim Michels, a Trump-backed Republican who disputes mainstream climate science and is blaming Evers and President Joe Biden for rising energy prices.
The race is among the tightest gubernatorial races in the country with the candidates separated by less than half a percentage point in recent polls.

Climate change and clean energy aren’t front-burner issues in the campaign, where abortion, education and the economy are center stage. But that doesn’t mask the fact that the outcome on Nov. 8 will shape Wisconsin’s energy future.
One area where the …