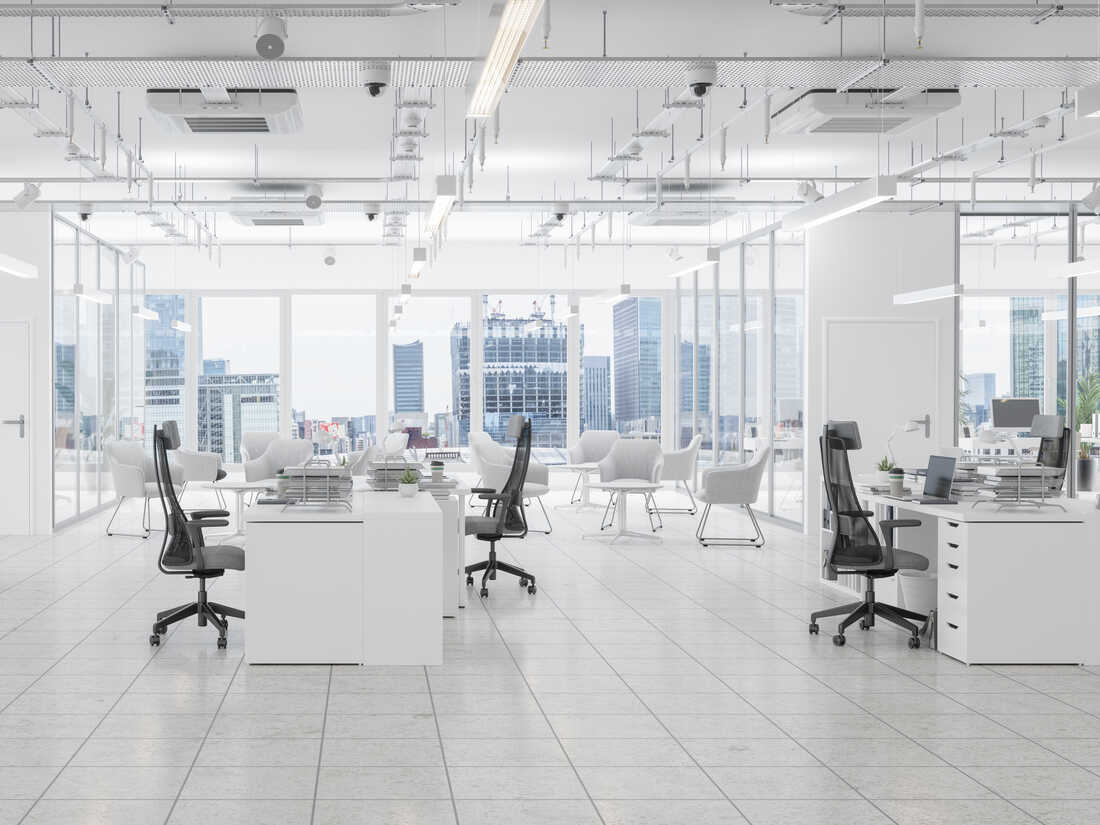 Women leaders are switching jobs at the highest rate in years, the 2022 edition of Women in the Workplace, an annual report from LeanIn.Org and McKinsey & Company, found. The authors are calling it “The Great Breakup.”

As American workers have reevaluated their lives and careers en masse in recent years, they’ve ushered in major workforce trends — from the “great resignation” to the “great reinvention” to “quiet quitting.”

Now there’s one more to add to that list. In what some are calling the “Great Breakup,” women leaders — already underrepresented in corporate settings — are switching jobs at the highest rate in years, significantly more than men in leadership. They’re ditching their companies for ones with more opportunities, flexibility and commitment to inclusion. That’s according to the 2022 Women in the Workplace report from LeanIn.org and McKinsey & Company — the eighth annual iteration of the largest study on the state of women in corporate America. This year’s study collected information from more than 330 companies, surveyed more than 40,000 workers and conducted interviews with women of diverse identities.

Rachel Thomas, the CEO of LeanIn.Org, says that while women leaders are just as ambitious as men, they are leaving their companies — for a number of reasons — at “the highest rate we’ve ever seen.” For every woman at the director level who gets a promotion, two women directors are voluntarily leaving their organization, she tells Morning Edition. “We really think this could spell disaster for companies,” she says. “We already know women are underrepresented in leadership, and now companies are starting to lose the precious few women leaders they do have.”

The findings describe a pipeline problem For its eighth consecutive year, the study finds that the “broken rung” at the first step up to management still needs repairing: For every 100 men promoted from entry-level positions to management, just 87 women (and only 82 women of color) are promoted. That means there are fewer women rising through the ranks into leadership, and fewer women to promote at every level. Only one in four C-suite leaders is a woman, and only one in 20 is a woman of color. Companies have tried to make progress in recent years, Thomas says, but it’s been slow going. In the meantime, women face numerous barriers to professional advancement, from belittling microaggressions — women leaders are twice as likely as men at their level to be mistaken for someone more junior, for example — to a lack of recognition for their work, especially related to diversity, equity and inclusion. Thomas says that compared to men, women managers are more likely to inves …