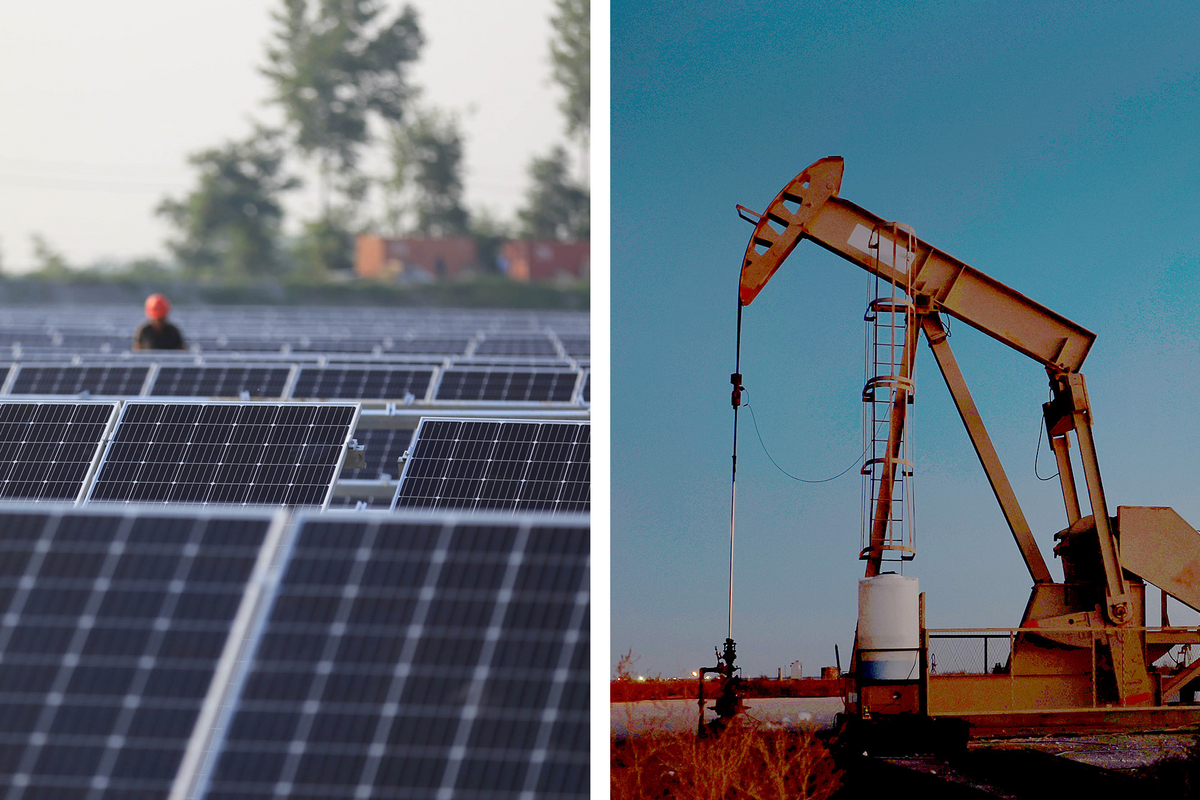 Tuesday’s midterm elections may not have brought the seismic changes to Washington, D.C., that some pundits were expecting, but they resulted in surprising outcomes at the state level, with major implications for energy policy.
Voters in four states — Maryland, Massachusetts, Michigan and Minnesota — gave Democrats trifectas in both legislative chambers and the gubernatorial seat. Democrats also held on to close gubernatorial races in Pennsylvania, Wisconsin and New York.
At the same time, Republican incumbents strengthened their position in some of the largest energy-producing states, including continuing a sweep of state-level races in Texas that stretches back nearly three decades (Energywire, Nov. 9).

With energy policy playing out at the state level, the results could influence how the country works towards President Joe Biden’s goal of achieving a net-zero-carbon energy sector by 2035 and halving greenhouse gas emissions from 2005 levels by 2030.
“Policies that were already in place before the election will continue to drive reductions — and those include not only the recent transformational investments from [the Inflation Reduction Act] but also state, city, and federal regulatory actions from recent years,” Nathan Hultman, director of the Center for Global Sustainability at the University of Maryland, said in an email. “In addition, certain election outcomes have placed leadership in state legislatures, governors’ offices, cities and elsewhere that will support expanded subnational climate actions.”
Manish Bapna, president and CEO of the Natural Resources Defense Council, said on a call with reporters We …