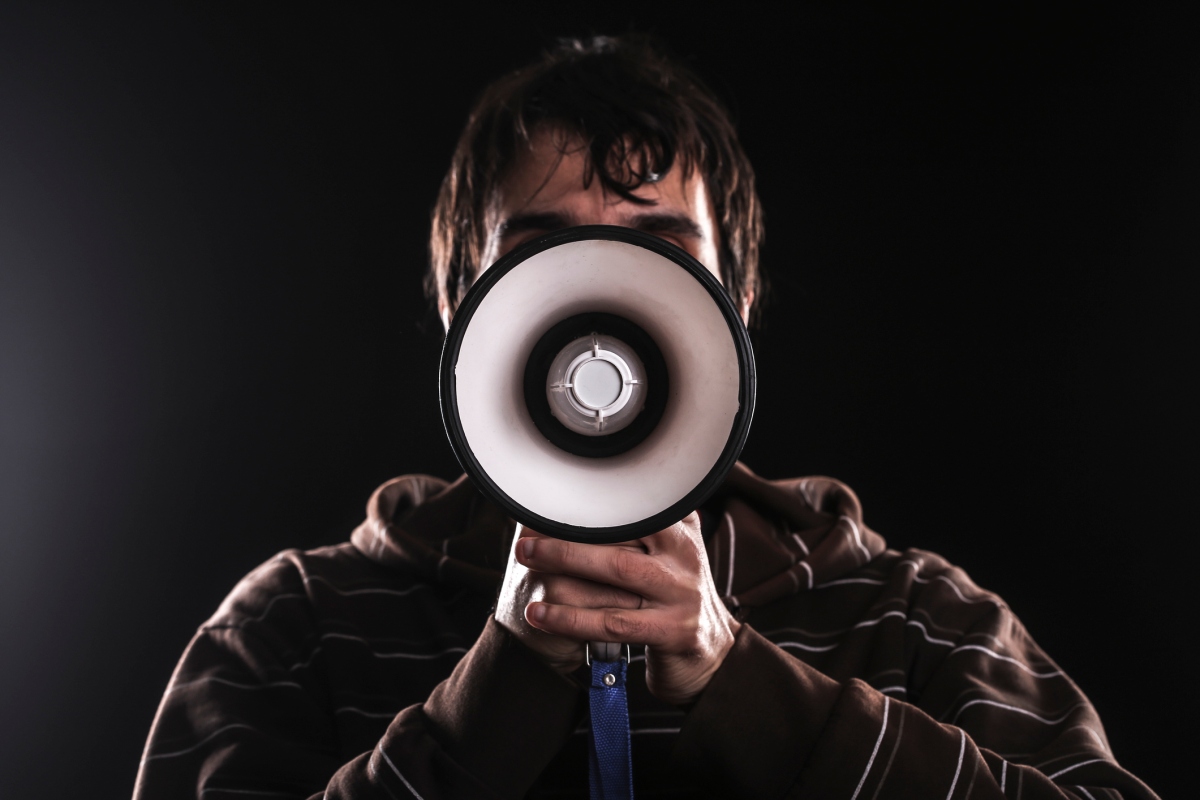 What do apps like Amazon, Netflix, Facebook, TikTok, WhatsApp and Uber have in common? Everyone knows who they are, even if they don’t use them, let alone have the app installed on their phone. That massive consumer awareness explains why you don’t see many of these apps focusing on app growth. It’s likely not a lack of advertising that is keeping people from installing them.

At the same time, it’s not like these apps don’t advertise. You still see them — on billboards, TV, public transit, even movie theater ads. That’s because advertising often serves a different purpose for big brands: One of attention, not just awareness.

Why advertising still matters when you’re a big brand

For big brands, advertising isn’t about generating an individual install (although that’s certainly a nice bonus). It’s about reaching the mass market. It’s about arresting their users’ attention, not just their awareness.

You can look to the current streaming wars as an example. According to a February 2022 survey, U.S. consumer awareness of the “Big Five” video streaming services —  Netflix, Amazon Prime, Disney+, Hulu and HBO Max — is at an all–time high at more than 95%. Netflix leads the pack with 98% consumer awareness overall and significantly more awareness of its programming than its competitors.