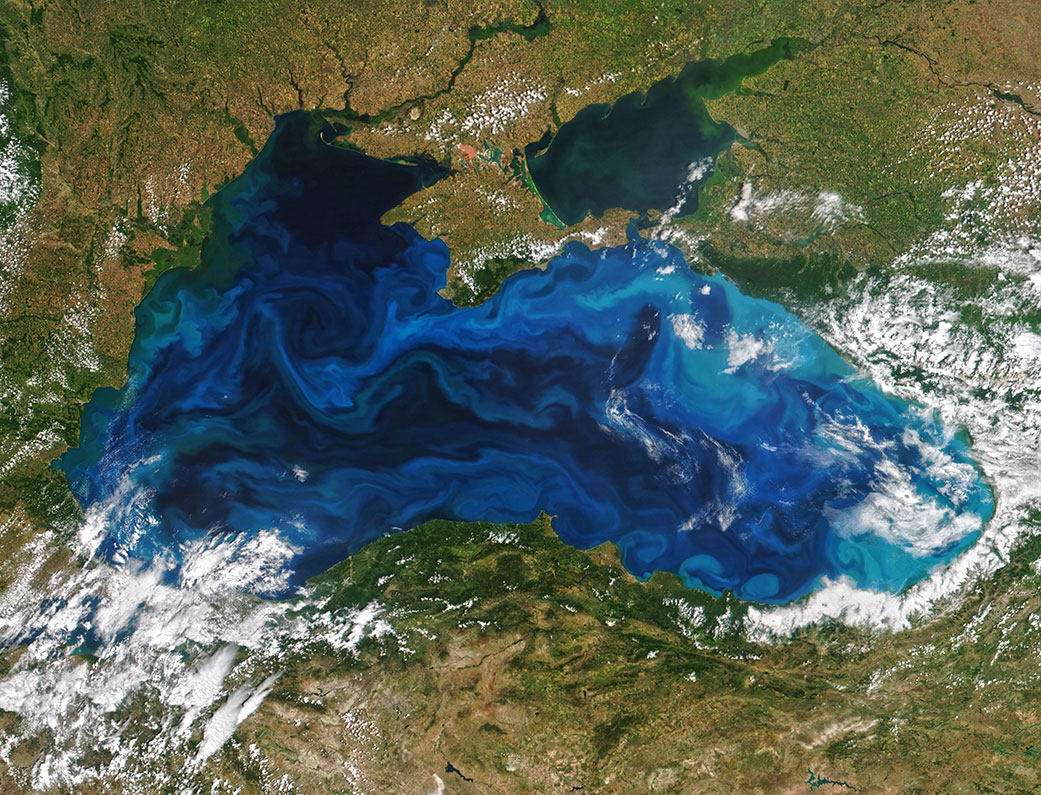 The international Surface Water and Ocean Topography mission will provide high-definition data on the salt- and fresh water on Earth’s surface.

On Dec. 12, NASA will launch the Surface Water and Ocean Topography (SWOT) satellite into Earth orbit from Vandenberg Space Force Base in California atop a Falcon 9 rocket. The mission is a collaborative effort between NASA and the French space agency Centre National d’Études Spatiales (CNES) – with contributions from the Canadian Space Agency (CSA) and the UK Space Agency – that will survey water on more than 90% of the planet’s surface.

The satellite will measure the height of water in Earth’s freshwater bodies and the ocean, providing insights into how the ocean influences climate change; how a warming world affects lakes, rivers, and reservoirs; and how communities can better prepare for disasters, like floods.

Set for a December launch, the SWOT satellite will help researchers study such ocean features as currents and eddies in places like the Black Sea closer to the coast than previous ocean-observing satellites. Credit: NASA’s Earth Observatory

Here are five ways that SWOT will change what we know about water on Earth:

1. SWOT will survey nearly all water on Earth’s surface for the first time.

Water is essential for life on this planet. But it also plays a critical role in storing and moving much of the excess heat and carbon trapped in Earth’s atmosphere by greenhouse gas emissions. It influences our weather and climate as well. SWOT will help researchers track Earth’s water budget – where the water is today, where it’s coming from, and where it’s going to be tomorrow. This is key to understanding how water resources are changing, what impact those changes will have on local environments, and how the ocean reacts to and influences climate change.

2. SWOT will see Earth’s water in higher definition than ever before.

The spacecraft’s science instruments will view the planet’s freshwater bodies and the ocean with unprecedented clarity. SWOT will be able to collect data on ocean features …