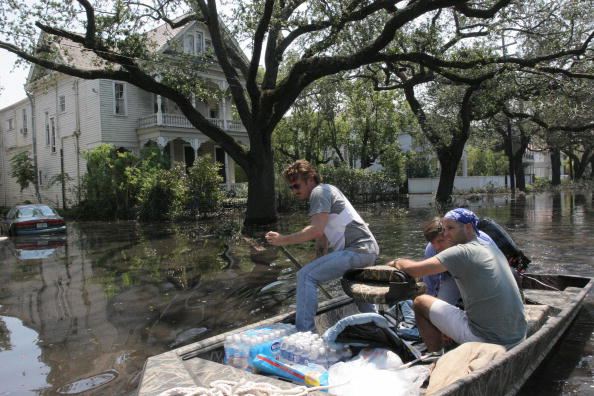 Maybe the culture of Hollywood is changing.

Over the past decade, we’ve seen a great uncovering of bad behavior such as sexual harassment and abusive conduct. Now, as a new generation — more diverse, more female and more multicultural — assume positions of leadership, the question becomes: Will it be possible to enact positive change? Here, three new leaders from this year’s class weigh in.

Jeanell English, exec VP of impact and inclusion at the Academy of Motion Pictures Arts and Sciences, believes that supporting the new guard of entertainment industry leaders is not only key in terms of promoting careers, but also in creating compassion, closeness and connection within communities.

“I have a feeling that so many of us that are being recognized as new leaders have been leaders in some capacity our whole lives,” says English. “That leadership has taken us to different communities, to broaden our sense of community, to connect with different people and to be drawn to advocacy in a way that feels very ingrained with who we are. When you’re working in entertainment and film and media, there’s a necessity to take that upbringing and that exposure to different communities, and champion them in this industry.”

To that end, English is especially proud of the work she and her colleagues at AMPAS have done to promote the documentary short films in contention for this year’s Oscars.

“You get reminded of the power of film, and how a short film of 10 minutes can educate, inform and inspire conversations that have never been had,” says English. “After one film, I was having conversations with members [of the Ac …