A New Use for Dating Apps: Chasing STIs 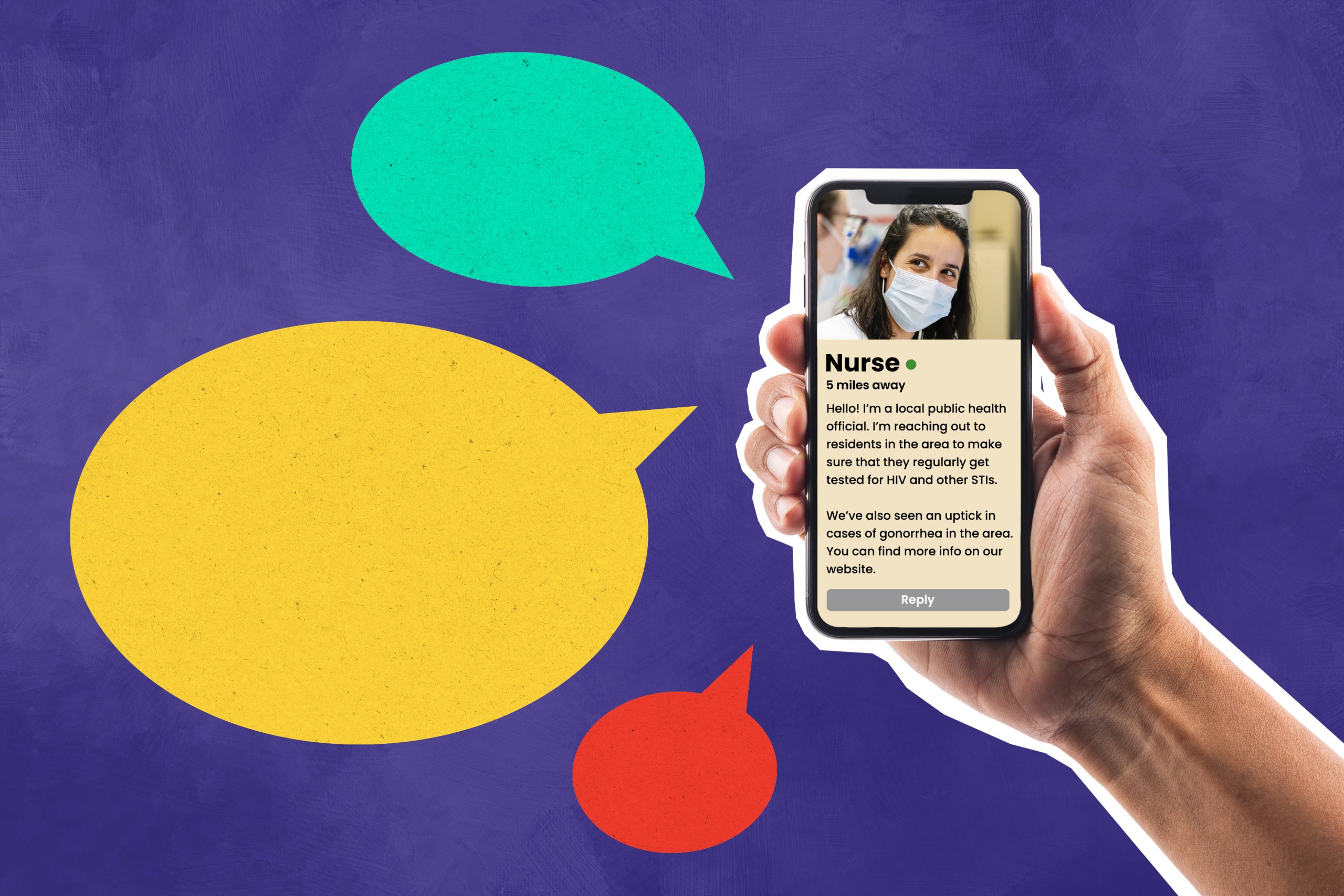 Heather Meador and Anna Herber-Downey use dating apps on the job — and their boss knows it.

Both are public health nurses employed by Linn County Public Health in eastern Iowa. They’ve learned that dating apps are the most efficient way to inform users that people they previously met on the sites may have exposed them to sexually transmitted infections.

A nationwide surge in STIs — with reported cases of gonorrhea and syphilis increasing 10% and 7%, respectively, from 2019 to 2020, according to the Centers for Disease Control and Prevention — isn’t sparing Iowa. The duo has found that the telephone call, a traditional method of contact tracing, no longer works well.

“When I started 12 years ago, we called everyone,” said Meador, the county health department’s clinical branch supervisor. “It’s getting harder and harder to just call someone on the phone.”

Even texting is ineffective, they said. And people aren’t necessarily answering messages on Facebook. The dating apps are where they’re at.

Because many people are meeting sex partners online — via sites like Grindr or Snapchat, which are headquartered in West Hollywood and Santa Monica, California, respectively — contact tracers often don’t have much information to go on, just a screen name or a picture.

So, about a year ago, Meador and her colleagues got approval from their bosses at the local level to build profiles on the app, through which they can contact the sex partners of infected people.