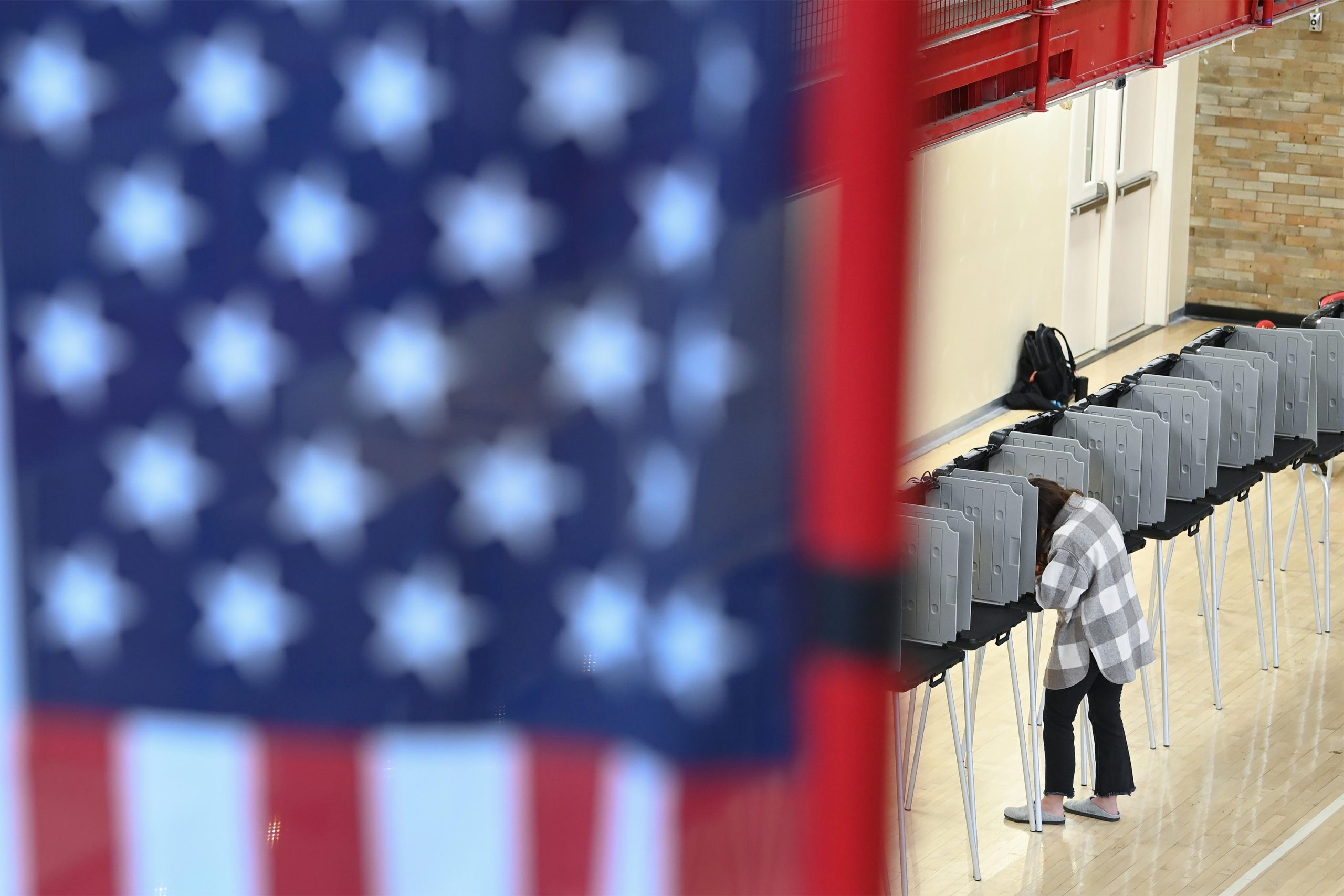 Republicans are likely to take control of one or both houses of Congress when all the votes are counted, but Democrats on Wednesday were celebrating after their party defied expectations of substantial losses in the midterm election. The backlash over the Supreme Court’s decision in June to overturn 49 years of abortion rights was apparently a big reason.

Inflation and the economy proved the most important voting issue, cited as the motivation of 51% of voters in exit polls conducted by the Associated Press and analyzed by KFF pollsters. But abortion was the single-most important issue for a quarter of all voters, and for a third of women under age 50. Exit polls by NBC News placed the importance of abortion even higher, with 32% of voters saying inflation was their top voting issue and abortion ranking second at 27%.

The predicted “red wave” of Republicans toppling Democrats in the House and Senate did not happen, although as of Wednesday afternoon, it seemed likely that Republicans would gain the handful of seats they needed to take over the House majority.

In the Senate, where Republicans needed just one pickup to take control, no incumbent had officially lost, and Democrats captured the Pennsylvania seat being vacated by Republican Sen. Pat Toomey. Several other close races had yet to be called, and control of the chamber may …