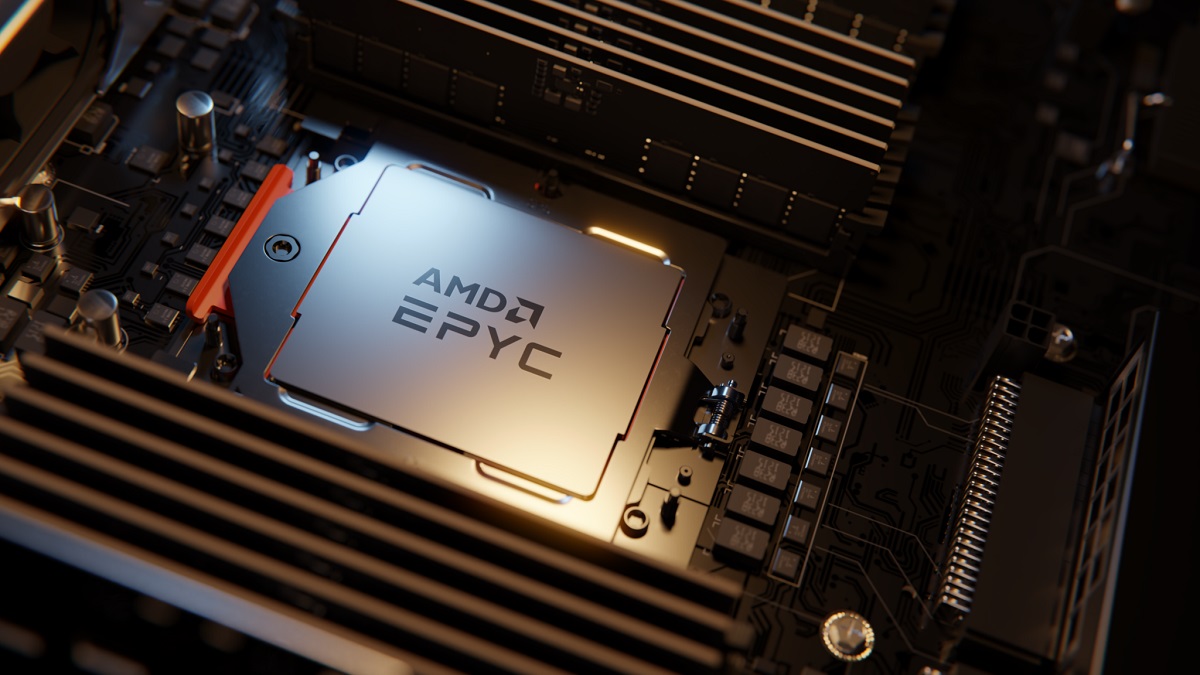 Advanced Micro Devices launched its highest-performing datacenter processors ever with the debut of the 4th Gen Epyc processors today.

Lisa Su, CEO of Santa Clara, California-based AMD, unveiled the new family of 4th Gen AMD Epyc processors based on the Zen 4 architecture, which she said was the highest-performance core ever from AMD.

She said the processors deliver leadership performance (over rival Intel), and energy efficiency. And it can help customers accelerate datacenter modernization for greater application throughput and more actionable insights.

AMD is now able to pack 96 cores into its top …