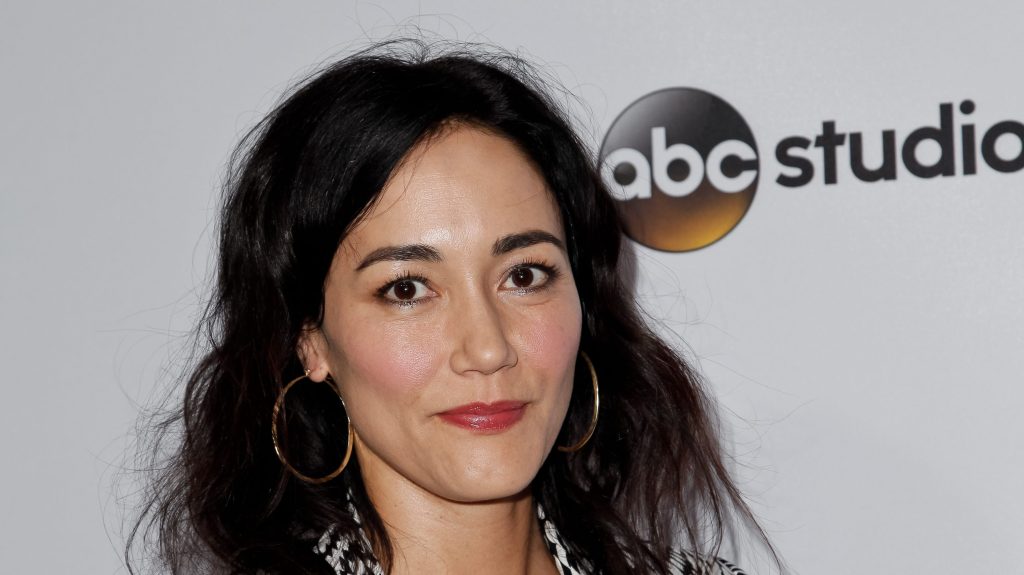 Holt can currently be seen on Showtime’s drama series American Gigolo, based on the 1980 film of the same name written and directed by Paul Schrader.

The actress was previously a series regular on the CBS drama Hostages and recurred heavily on such hit series as House of Cards, 24 and The L Word. Her film credits include Terminator Genisys, Automatik Entertainment’s Air and Cédric Klapisch’s Chinese Puzzle, which had her starring alongside Amélie‘s Audrey Tautou.

Holt continues to be represented by APA.