APIs are everywhere, but API security is lacking 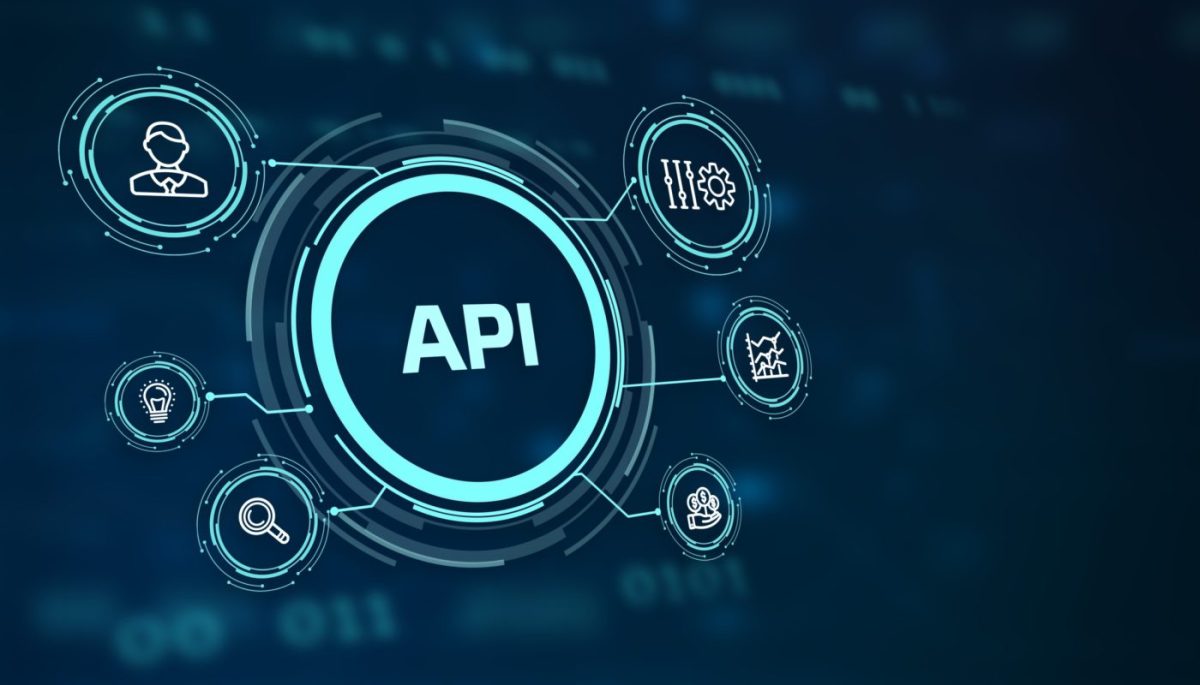 As the number of APIs spreading across the corporate infrastructure continues to grow, they’re fast becoming the largest attack surface in applications — and a big target for cyber attackers.

The rise of increasingly integrated web and mobile-based offerings requiring data sharing across multiple companies’ products and the reliance of mobile apps on APIs has fueled growth and made API security one of the biggest challenges for CIOs today, industry experts say. A 2022 survey by 451 Research found that 41% of respondent organizations had an API security incident in the last 12 months; 63% of those noted that the incident involved a data breach or data loss.

Cybersecurity startup Wib is looking to zero in on API security and has announced a $16 million investment led by Koch Disruptive Technologies (KDT), the growth and venture arm of Koch Industries, Inc, with participation from Kmehin Ventures, Venture Israel, Techstars and existing investors.

Blocking API attacks in the network

API security products were generally developed before API use expanded to the extent seen today and “were based upon the idea that it is asking for failure to insist developers secure the code they write,’’ according to a recently released GigaOm research report. Noting that “most developers do not knowingly create insecure code,” if they inadvertently develop code with vulnerabilities, it is likely because they are unaware of what vulnerabilities an API might suffer from.