Are There Any Businesses That Thrive In Recessions? – Forbes 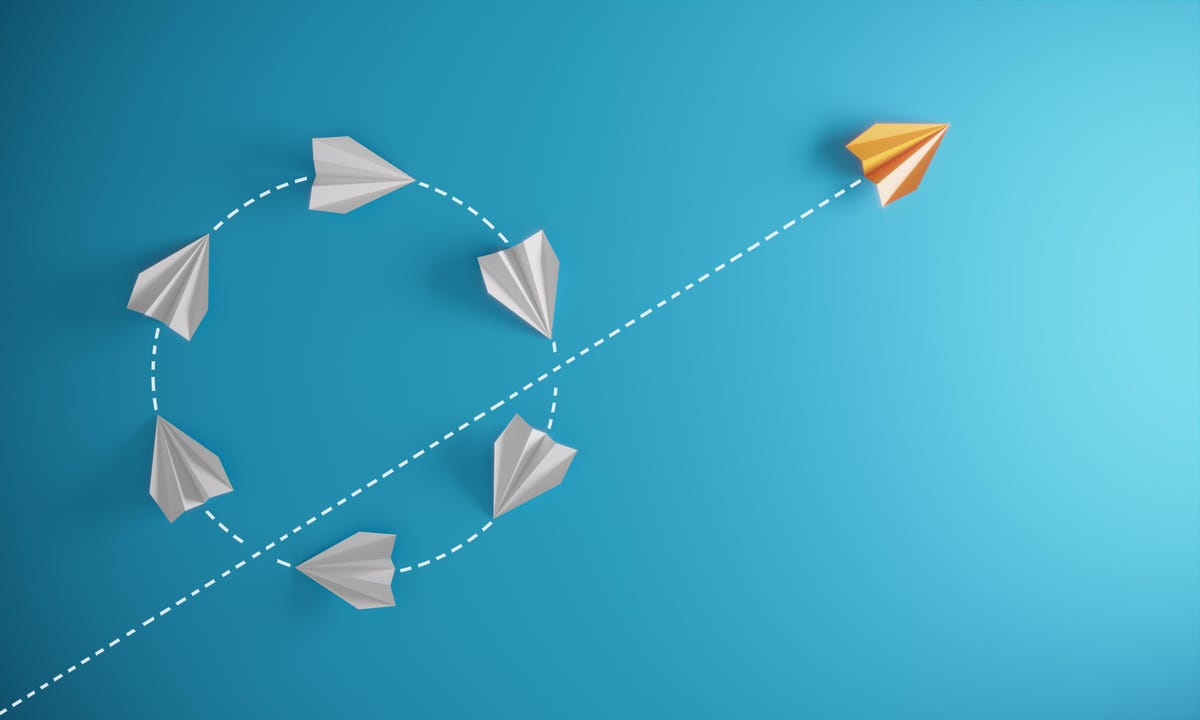 When consumers spend less, profit slows, forcing businesses to cut costs and assume a more defensive stance.
For some industries, consumers will continue to spend, which means the businesses are not harmed by the recession.
Investors need to look into the industries that provide goods and services people need to find good stocks to invest in, regardless of the state of the economy.

When you hear of a pending recession, you immediately conjure up images of people and businesses struggling as the economy slows. These images might even come to you in black and white.

While this is the case, not every business is impacted to the same degree. Some companies even thrive during a recession. Here is a look at why some businesses are hurt during a recession and other industries thrive.
What is a Recession?
A recession is a period of economic decline usually called when there are two consecutive quarters of negative growth in the gross domestic product (GDP). Some experts feel that the unemployment rate needs to increase sharply in addition to negative GDP numbers for it to be a true recession. An inflationary environment often precedes recessions, slowing consumer spending further.

The National Bureau of Economic Research (NBER) Business Cycle Dating Committee is the official body that announces a recession. It defines a recession as “a significant decline in economic activity spread across the economy, lasting more than a few months.” The committee does not have hard and fast rules for calling a recession, but it does give the most …