Biden and Xi are meeting in Bali. Here are the high-stakes issues on the agenda 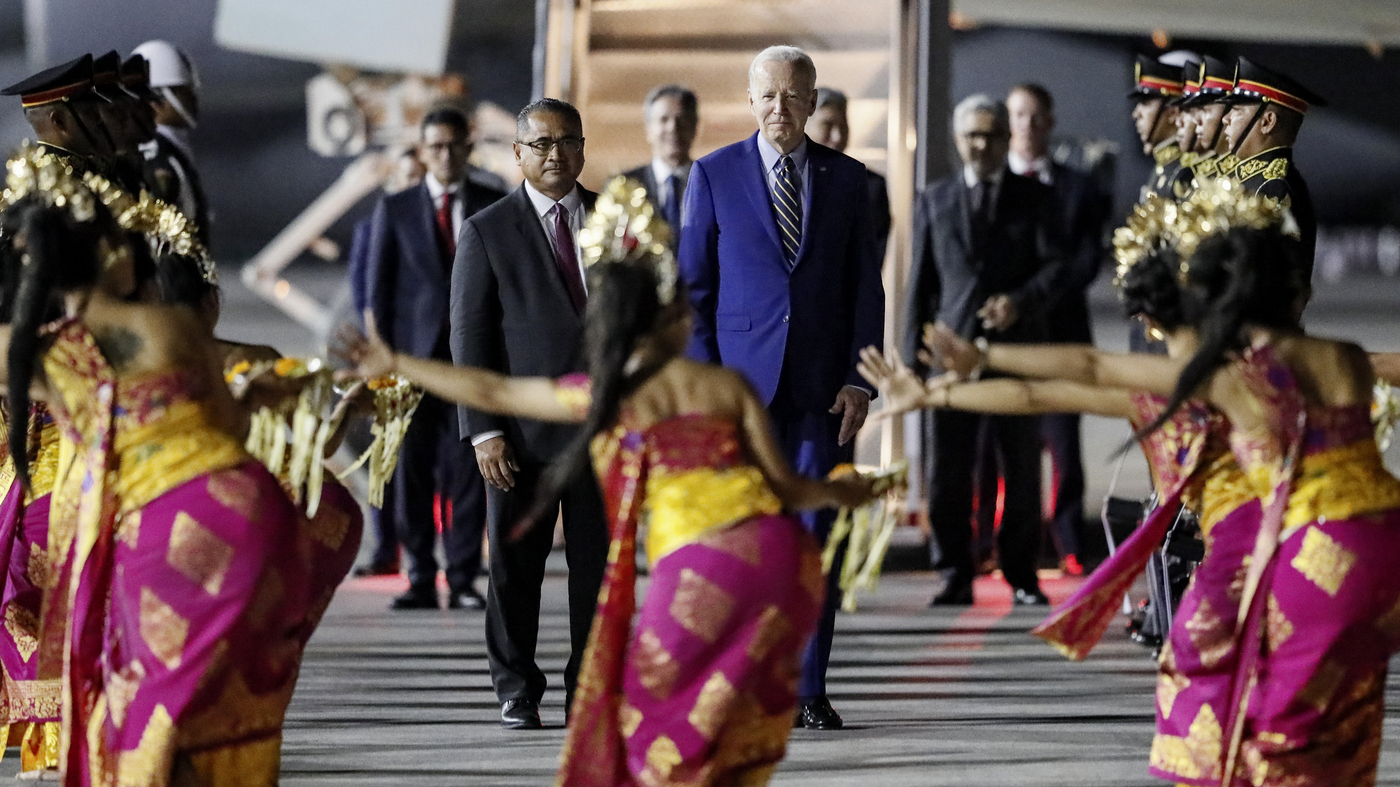 BALI – President Biden is meeting today with Chinese President Xi Jinping for a conversation the White House hopes will set some guardrails in an increasingly fraught relationship between the two superpowers. The two leaders agreed to sit down together in Bali, Indonesia just ahead of the G-20 summit. Their meeting was set to begin at 4:30 a.m. Eastern time (5:30 p.m. local time) and the White House said it was expected to last a couple of hours. Afterward, Biden is set to give remarks and take questions at 8:30 a.m. ET (9:30 p.m. local).

The White House has been downplaying expectations for any agreements or joint statements to come out of the meeting given the lack of common ground between the leaders, instead casting it as a chance for some frank talk about the tensions between the two countries. “He’ll have that opportunity to sit, to be totally straightforward and direct and to hear President Xi be totally straightforward and direct in return,” Biden’s national security adviser Jake Sullivan told reporters traveling on Air Force One to Bali.

The White House hopes the leaders “come out of that meeting with a better understanding and a way to responsibly manage this relationship and the competition,” Sullivan said. The meeting comes on heels of the midterm elections, where Democrats held the Senate and narrowed their losses in the House of Representatives, giving Biden a lift heading into his international travels. Sullivan said leaders who met with Biden at stops in Egypt and Cambodia were keenly aware of the midterm results. In Beijing, at the recently concluded Party Congress, Xi consolidated his power, securing a third term as head of China’s ruling Communist Party and appointing a slate of his loyalists into top political and military positions. But he also faces a weak domestic economy that has cratered in large part to strict zero-COVID policies and dramatic property regulations championed by Xi.

President Biden was greeted by Balinese dancers upon his arrival to the G-20 summit in Bali, Indonesia, on Sunday Nov. 13.

Xi has indicated he is looking to appease an otherwise-fraught relationship with the U.S. “China stands ready to work with the United States to find the right way to get along with each other,” he said in a congratulatory message during a gala dinner at the U.S. nonprofit, the National Committee on United States-China Relations. Yet China has been pushing for the U.S. to agree to a litany of political demands the U.S. has either said or indicated are nonnegotiable.
Last year, China’s Foreign Minister Wang Yi presented a list of three core demands to American diplomats in the Chinese port city of Tianjin. Among them: not to interfere with China’s political system, to not hinder China’s development, and to respect Beijing’s claims over territories like Hong Kong or the democratic island of Taiwan. The latter has been one of the biggest flashpoints in the relationship is the self-governed island of Taiwan. Beijing has long claimed Taiwan as its own, and has said that, while it prefers to unify peacefully, it will use force, if needed. Biden has made a series of provocative statements about whether the U.S. was prepared to defend Taiwan — though the White House has insisted its position has not wavered from long-held policy on the island. The White House has insisted going into the Xi-Biden meeting that president Biden’s focus was not about finding common ground, but rather …