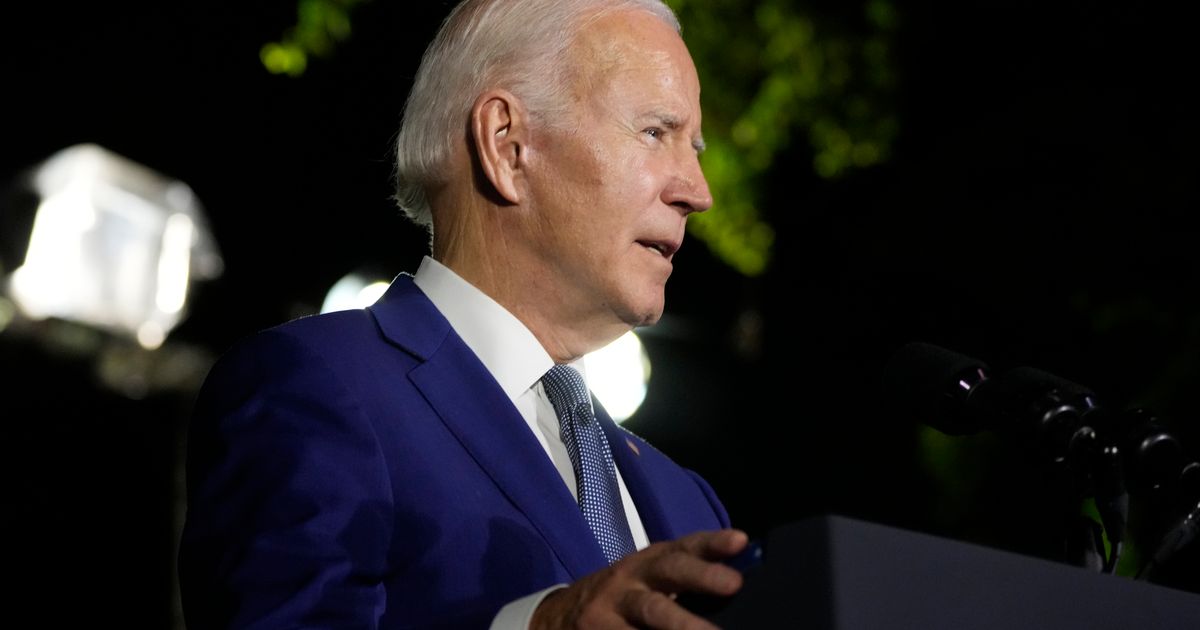 NUSA DUA, Indonesia (AP) — President Joe Biden said Monday that Democrats still lack the votes needed to codify abortion rights into law despite his party’s stronger-than-expected performance in the midterm elections.He said Republicans were likely to take control of the House, putting them in position to block any such legislation.Although Democrats will maintain, or even expand, their narrow majority in the Senate, some members of his party are unwilling to sidestep filibuster rules to pass an abortion law.“I don’t think they can expect much of anything,” Biden said at a press conference during the Group of 20 summit in Indonesia when asked what voters might see on abortion.The U.S. Supreme Court overturned the nationwide right to abortion earlier this year.